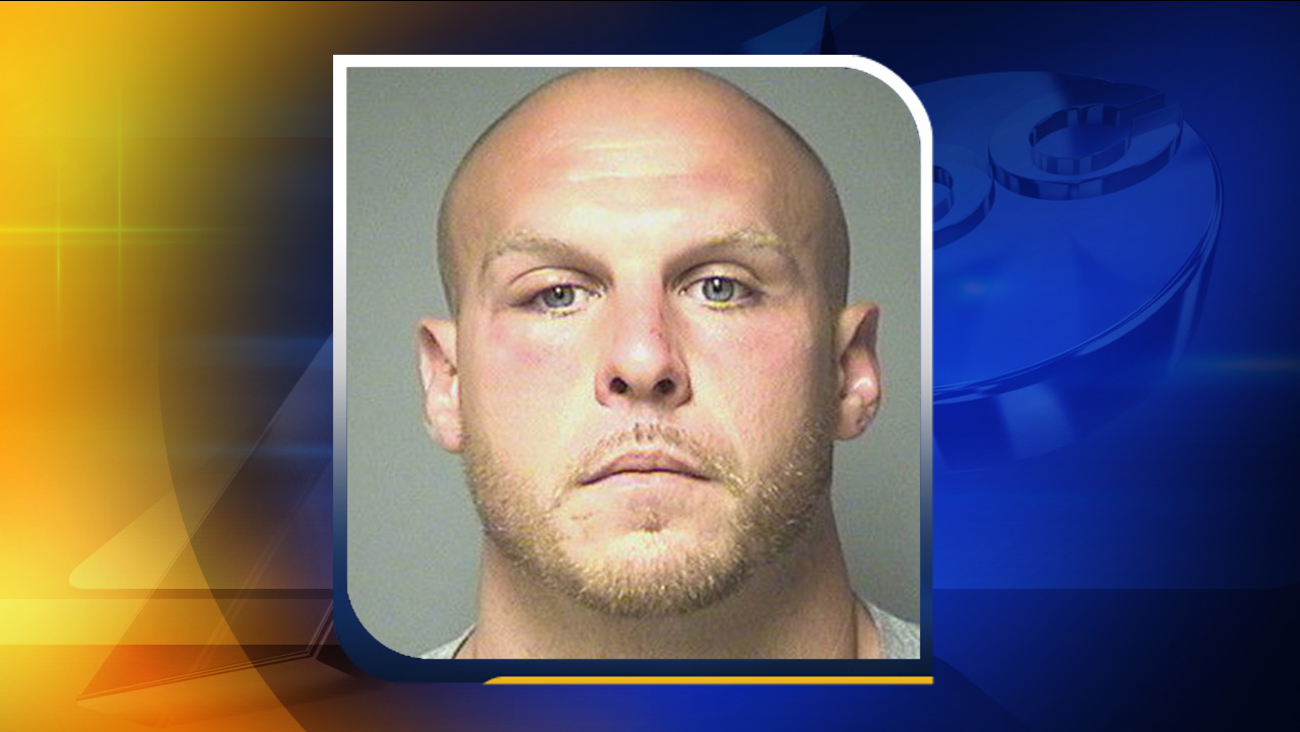 Morrissey has been charged with endangering the welfare of a child and was released on $2,000 personal recognizance bail.
Report a correction or typo
More Videos
From CNN Newsource affiliates
TOP STORIES