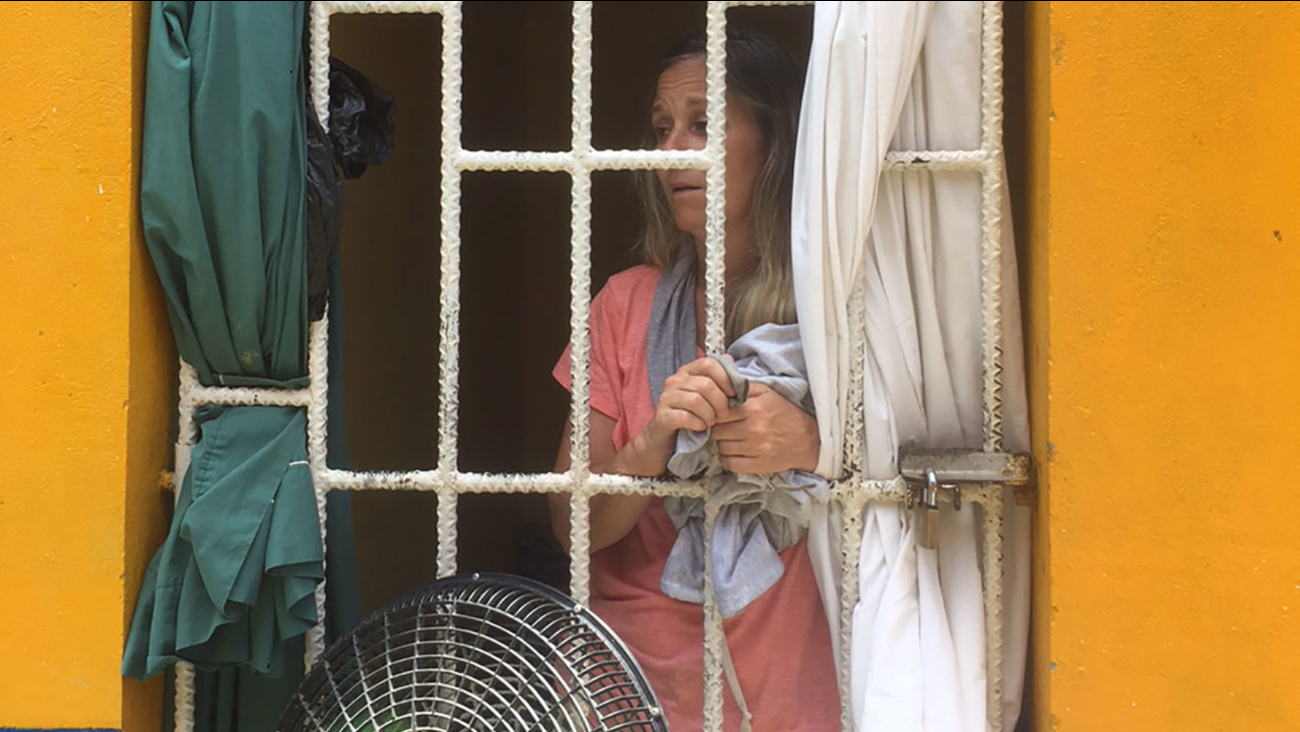 RALEIGH, North Carolina (WTVD) -- A Raleigh woman charged with cocaine trafficking in Honduras got some encouraging news Thursday, one day before she is to make a court appearance.

The U.S. embassy in Honduras has been following the case along with North Carolina lawmakers including Sen. Thom Tillis and Congressman David Price.
Report a correction or typo
Related topics:
raleighcocainearrestdrug arrestjailu.s. & worldraleigh news
Copyright © 2021 WTVD-TV. All Rights Reserved.
RELATED 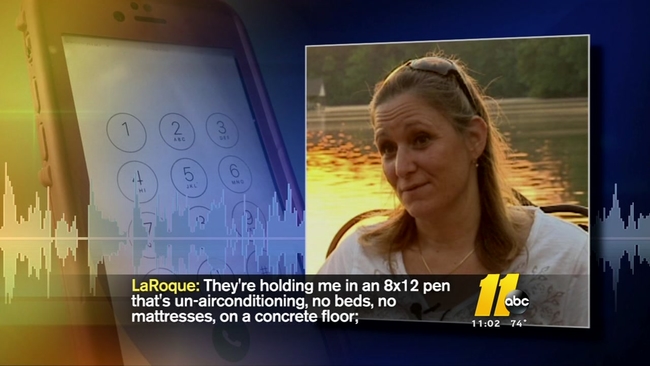 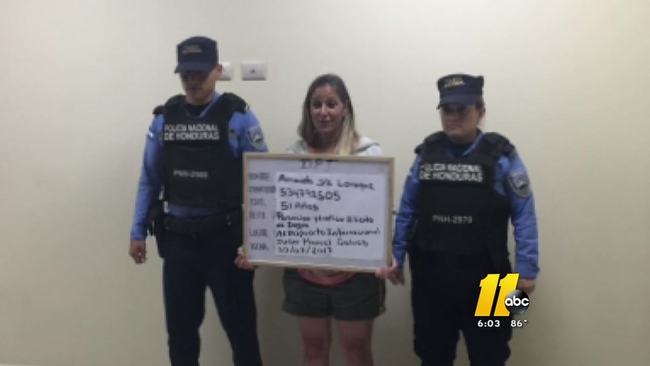