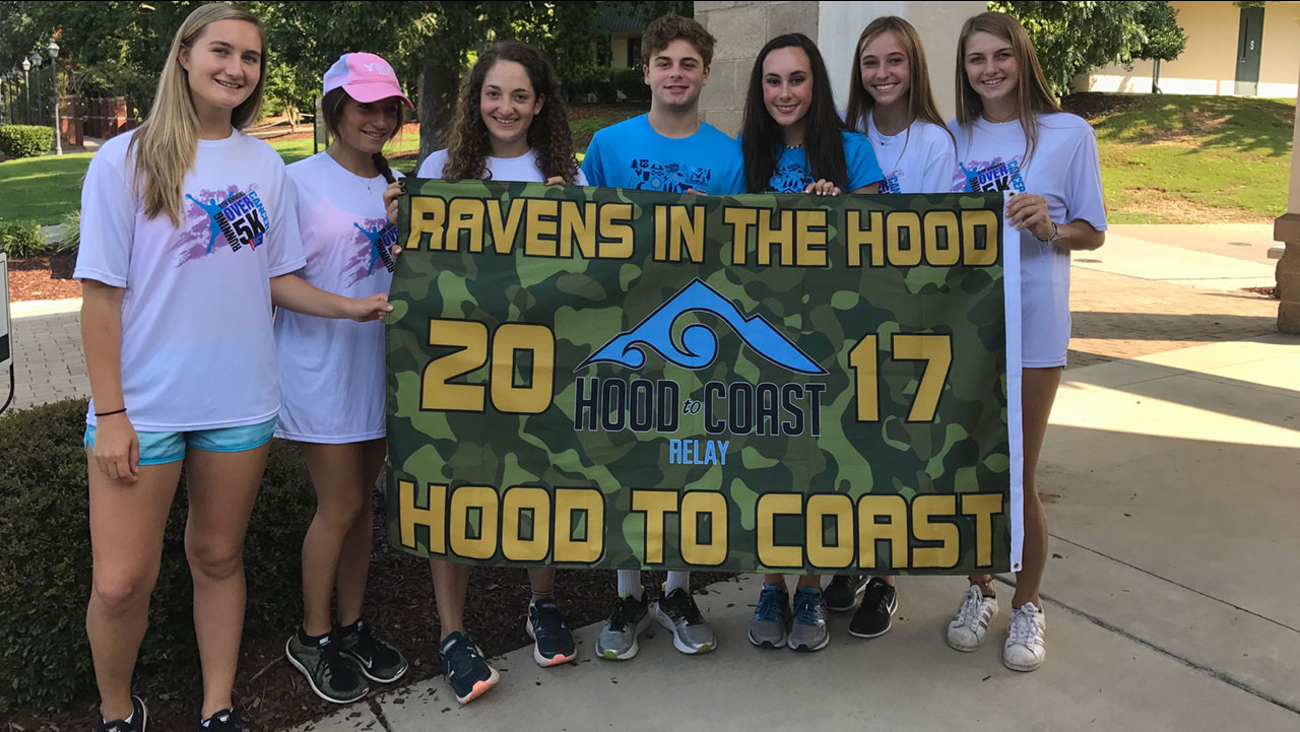 The Ravens in the Hood team was formed in 2009. Donations are being taken through race day.
Report a correction or typo
Related topics:
educationeducationraleigh newsfundraiseramerican cancer society
Copyright © 2021 WTVD-TV. All Rights Reserved.
More Videos
From CNN Newsource affiliates
TOP STORIES