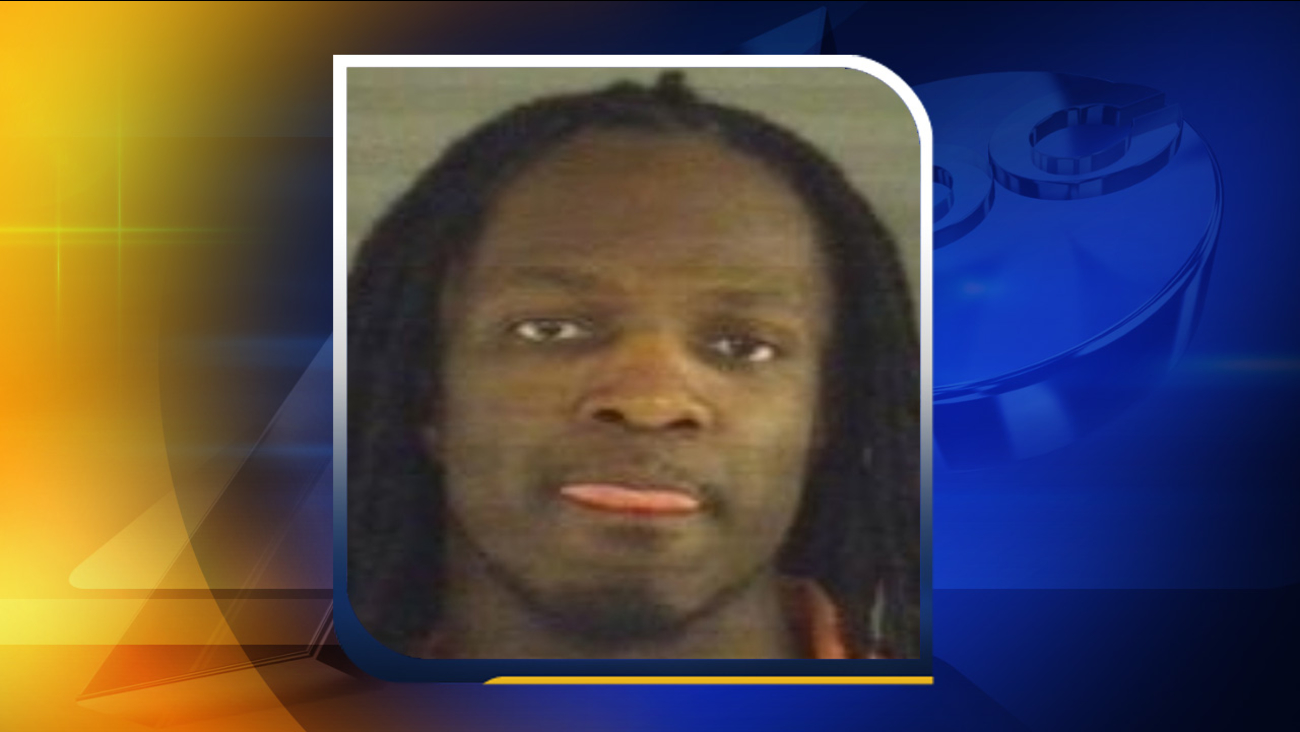 Council is wanted for a holdup at the BB&T in Wilson on August 10 and in a robbery of the CresCom Bank in Conway, South Carolina, on Monday where two bank employees were killed.
Report a correction or typo
Related topics:
greenvillebank robberydouble murdernorth carolina news
More Videos
From CNN Newsource affiliates
TOP STORIES