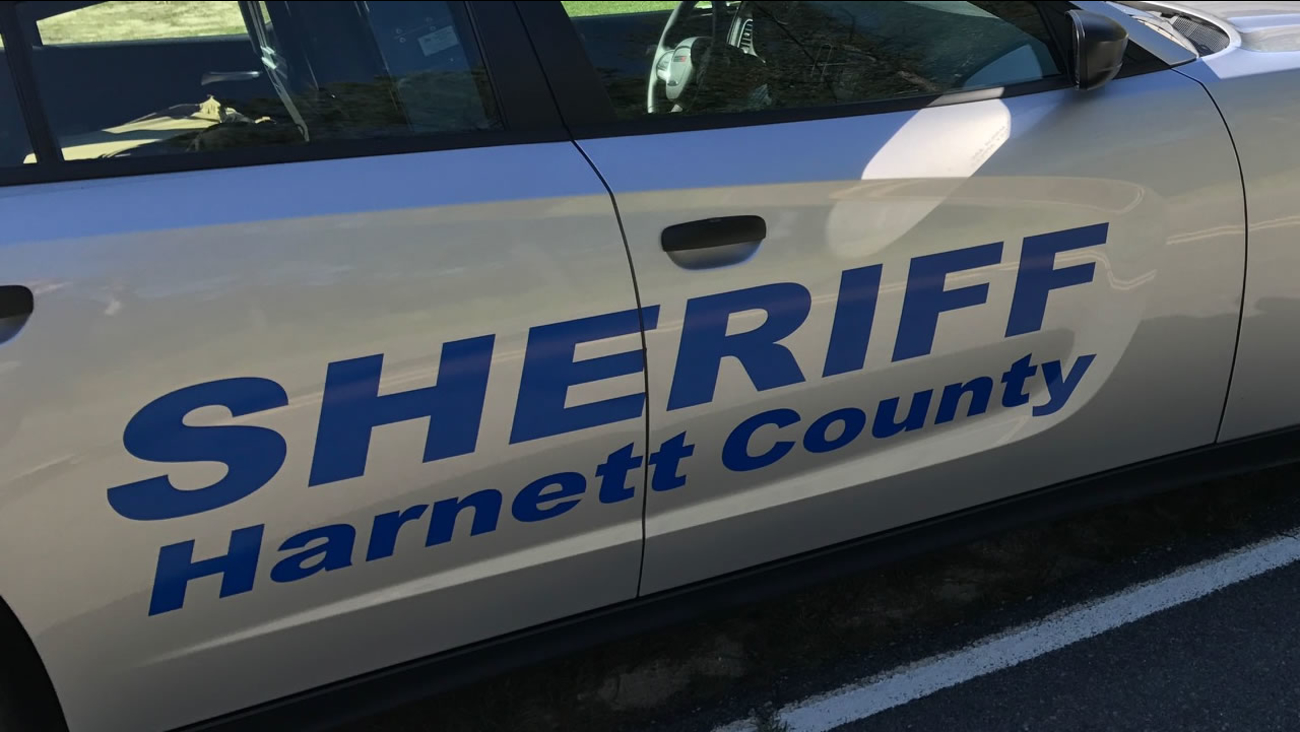 WTVD
HARNETT COUNTY, North Carolina (WTVD) -- The Harnett County Sheriff's Office says a body found August 17 off Cool Springs Road has been identified through dental records as 27-year-old Ashley Castillo, who was known to reside in the Benson and Dunn areas.

The cause of death is still under investigation.

Harnett County Sheriff Wayne Coats said the body was discovered during the investigation of the death of 39-year-old Marcus Lester Fisher of Dunn. His body was found in the backyard of a home in the 2000 block of Bailey Road in the Coats area early Thursday morning. Deputies found the body while responding to a disturbance call.

Paige Nicole Carter, 26, of Dunn, is charged with concealing/failing to report a death in the Castillo case.

Carter is also charged with one count of accessory after the fact and one count of felony conspiracy in connection with Fisher's death. 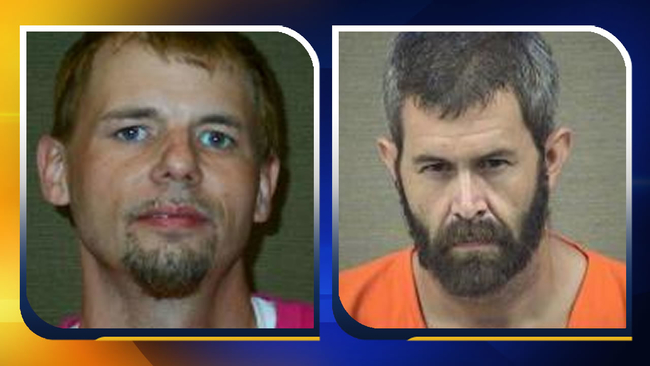