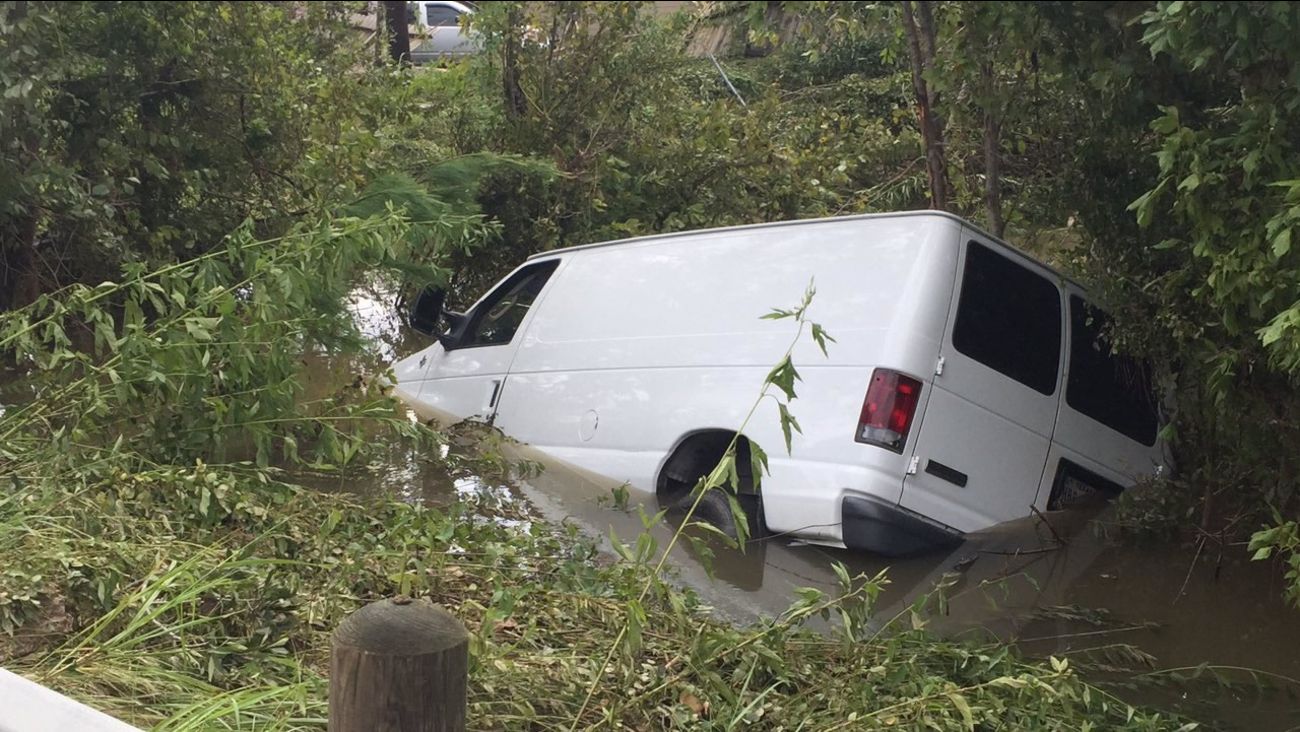 WTVD
HOUSTON, Texas (WTVD) -- The Harris County, Texas Sheriff's Office says it has recovered the van that held six family members who are believed dead after being swept away in Hurricane Harvey floodwaters.

The bodies of the children and their great-grandparents have not been recovered.
Report a correction or typo
Related topics:
drowningfloodingfamilyhurricane harveyu.s. & worldhurricane
Copyright © 2020 WTVD-TV. All Rights Reserved.
HURRICANE HARVEY 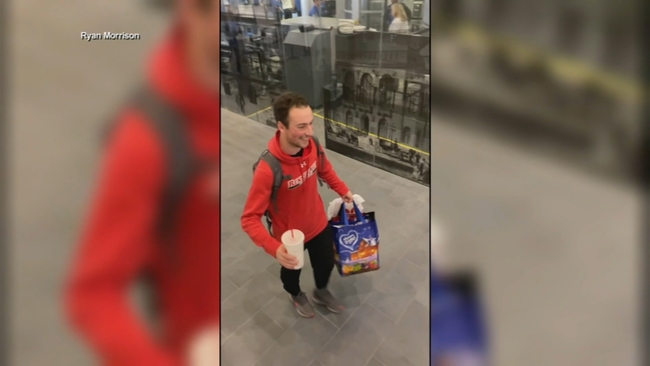