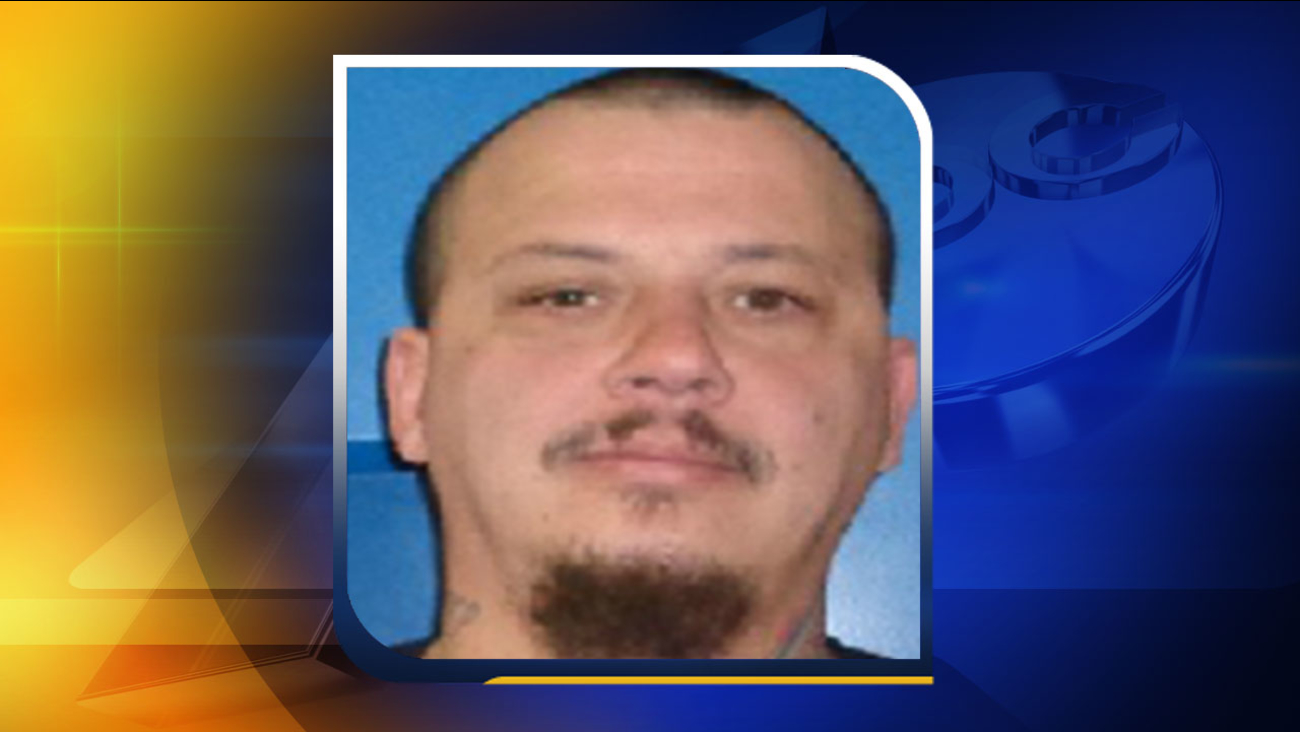 FAYETTEVILLE (WTVD) -- Police have identified the suspect accused of shooting a man at a Fayetteville hotel.