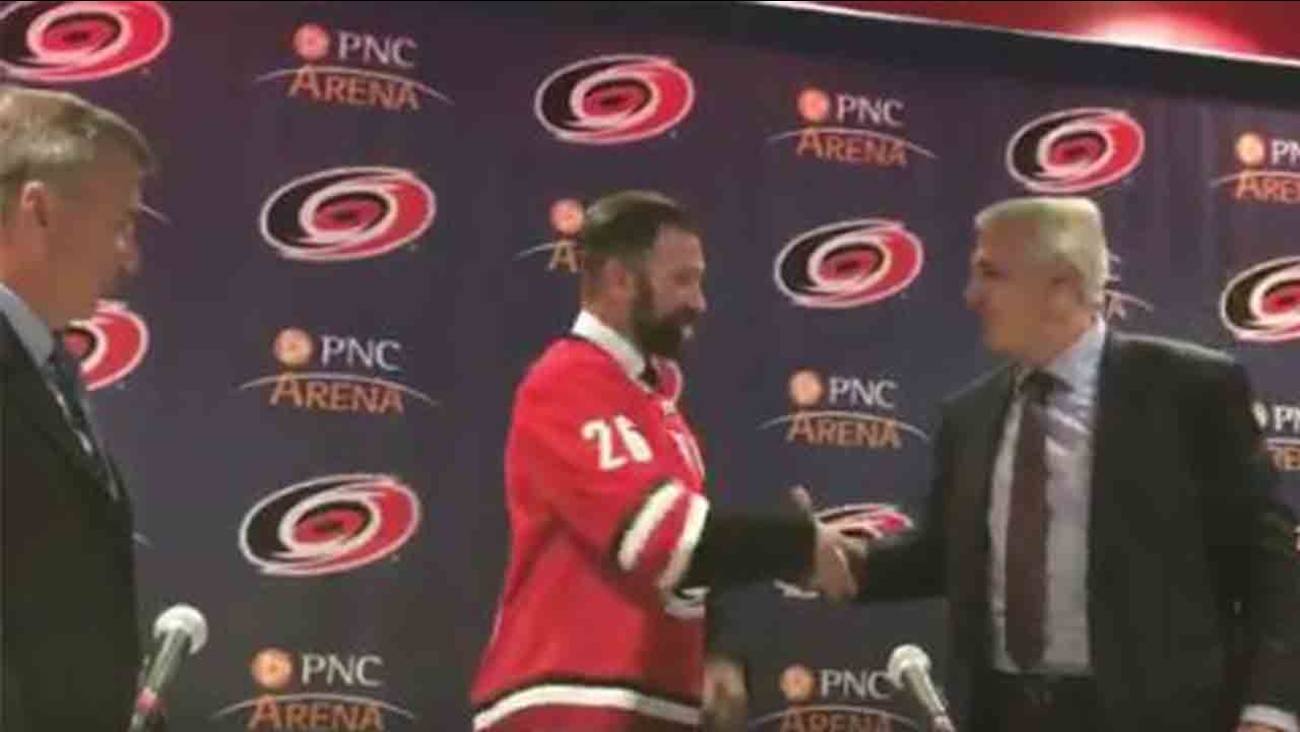 He hasn't played since a spinal contusion in 2015 when Cole was with the Red Wings.
Report a correction or typo
Related topics:
sportsraleighcarolina hurricanessportsraleigh news
Copyright © 2021 WTVD-TV. All Rights Reserved.
More Videos
From CNN Newsource affiliates
TOP STORIES