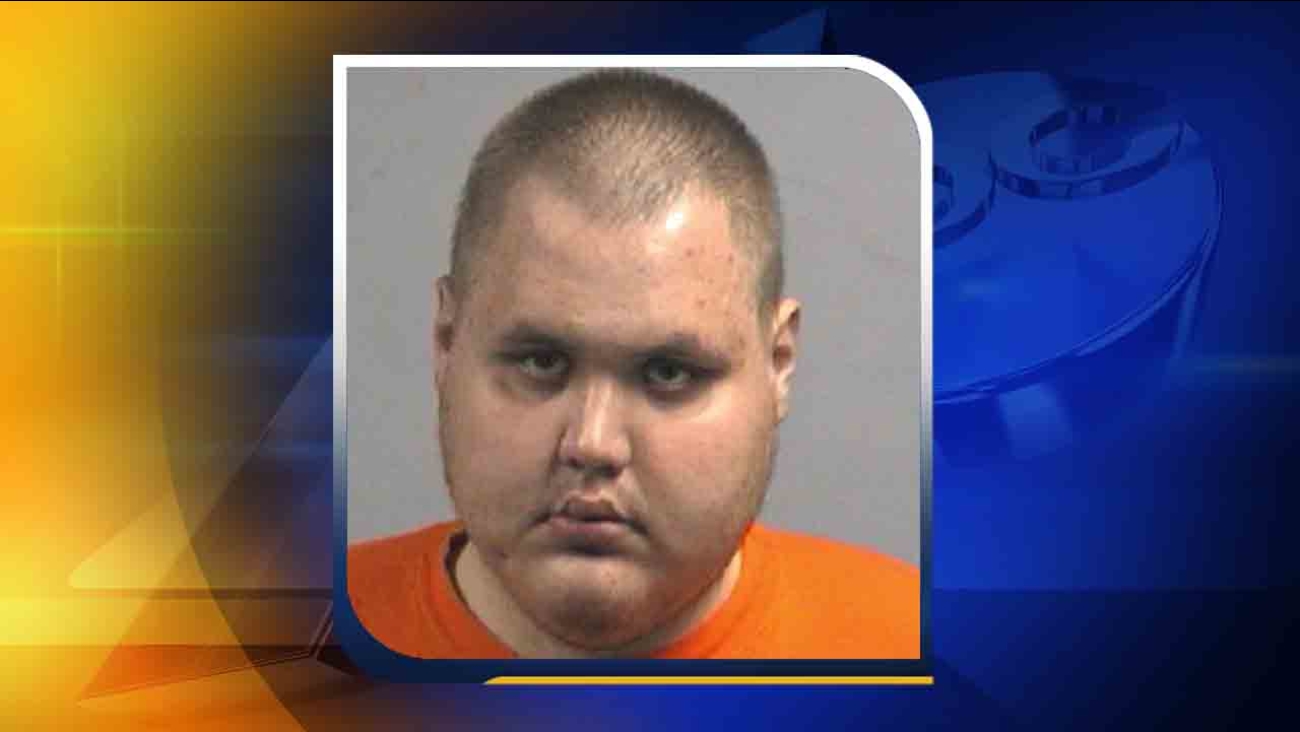 DUDLEY (WTVD) -- The Wayne County Sheriff's Office is investigating after a man admitted to killing his brother.

Monday morning, deputies were called to the 120 block of Hideaway Circle in Dudley after reports of a shooting.

When the arrived, they found 22-year-old Matthew James Bohne standing in the front yard.

Bohne told deputies that he shot and killed his brother David Bohne, adding that he was dead in the living room of the mobile home they share.

When deputies entered the residence, they found the deceased brother and two dogs that had also been killed.

Bohne was taken to the Wayne County Sheriff's Office where he was interviewed by detectives.