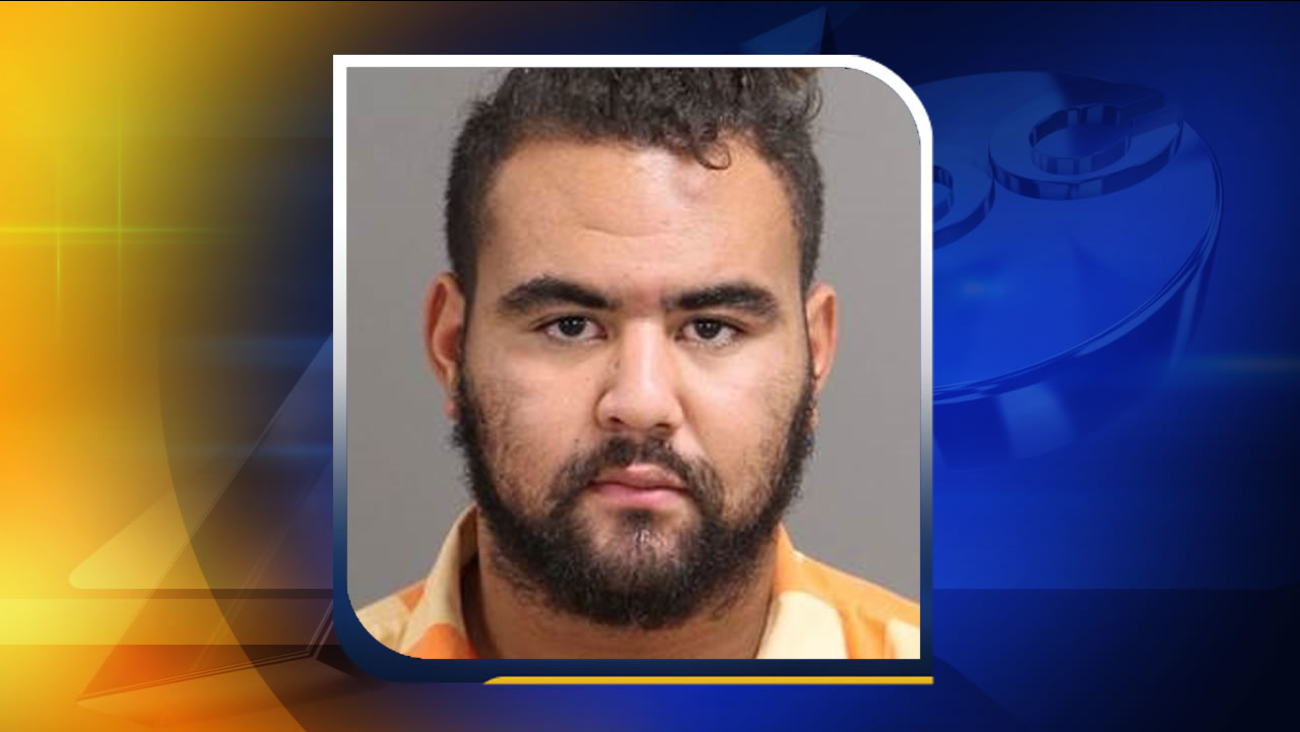 WTVD
GARNER, North Carolina (WTVD) -- The Wake County Sheriff's Office has arrested a man after a 2-year-old child was brought to WakeMed with life-threatening injuries.

The family has set up a GoFundMe page to help with the child's medical expenses.
Report a correction or typo
Related topics:
garnerwake countychild abusewake county news
Copyright © 2020 WTVD-TV. All Rights Reserved.
RELATED 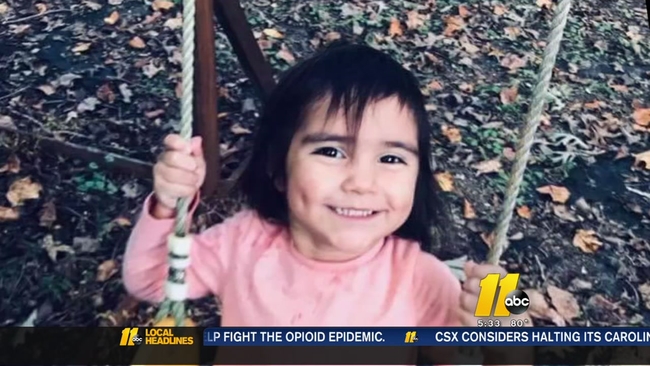 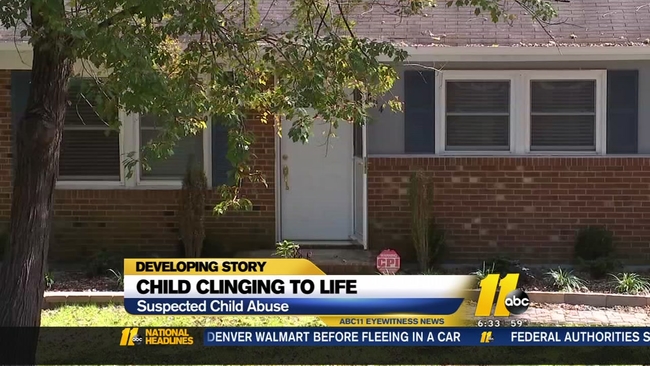