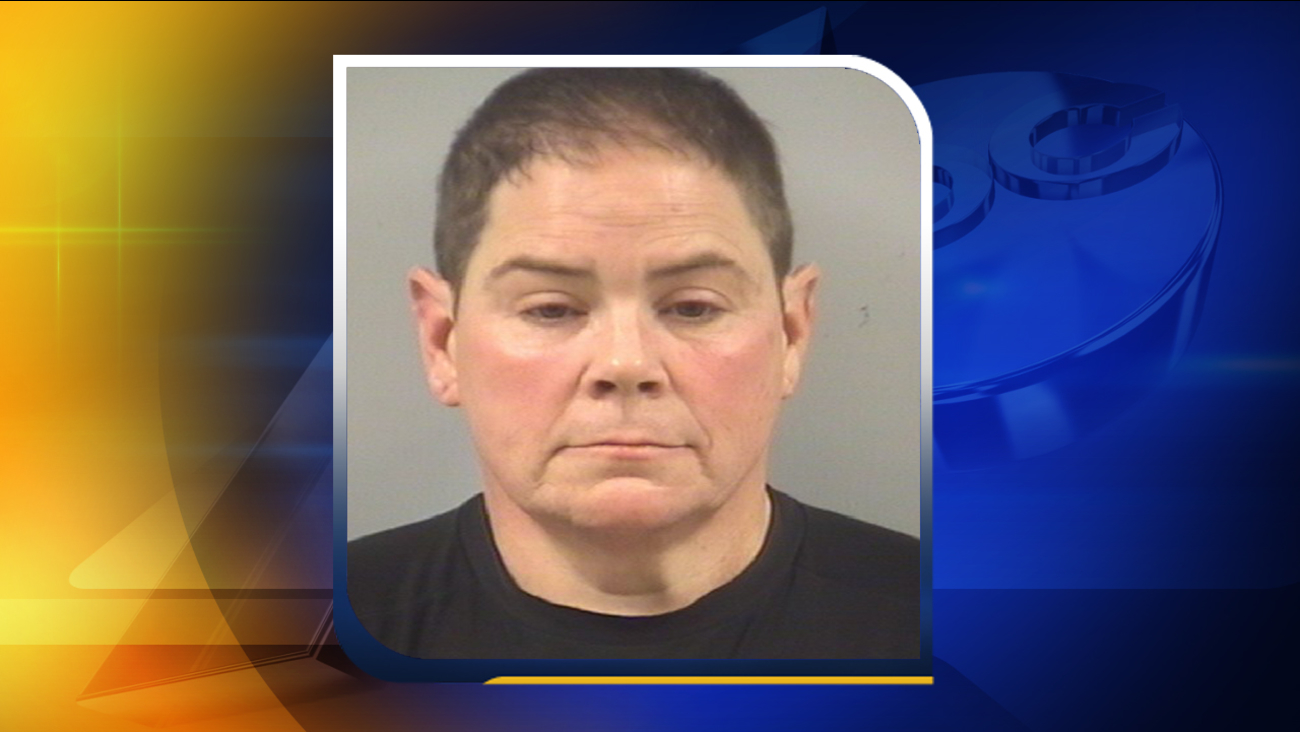 JOHNSTON COUNTY (WTVD) -- An off-duty police officer was arrested during a traffic stop for driving while impaired in Johnston County on Saturday.

According to the Johnston County Sheriff's Office, Suzanne Perry, 49, was clocked doing 81mph in a 55mph zone on US-70 between Selma and Princeton near a construction zone on just east of I-95 around 5:15 p.m.

Deputies said they pulled over the Honda Civic Perry was driving near the US-70 and Buffalo Road interchange.

Perry is a police officer with State Capital Police in Raleigh and was wearing her uniform and duty belt at the time of her arrest, officials said.

According to deputies, Perry registered 0.09 on the Breathalyzer, which is just above the state legal limit of 0.08.

A spokesperson for State Capital Police told WTSB News on Monday that Perry has been placed on administrative assignment pending the completion of an internal investigation.

ABC11 has decided to slowly reduce the number of stories on the website that have a comments section. We believe very strongly that our audience should have an opportunity to discuss and debate events in our world, however, we have not been able to moderate the comments as well as we would like. Instead of hosting a platform that could allow a few loud and ugly voices to dominate a conversation, we want to encourage everyone to join us on our social media platforms and speak out there. Facebook: facebook.com/ABC11 Twitter: twitter.com/ABC11_WTVD
Report a correction or typo
Related topics:
johnston countyarrestoff duty officerdwi
Copyright © 2021 WTVD-TV. All Rights Reserved.
More Videos
From CNN Newsource affiliates
TOP STORIES