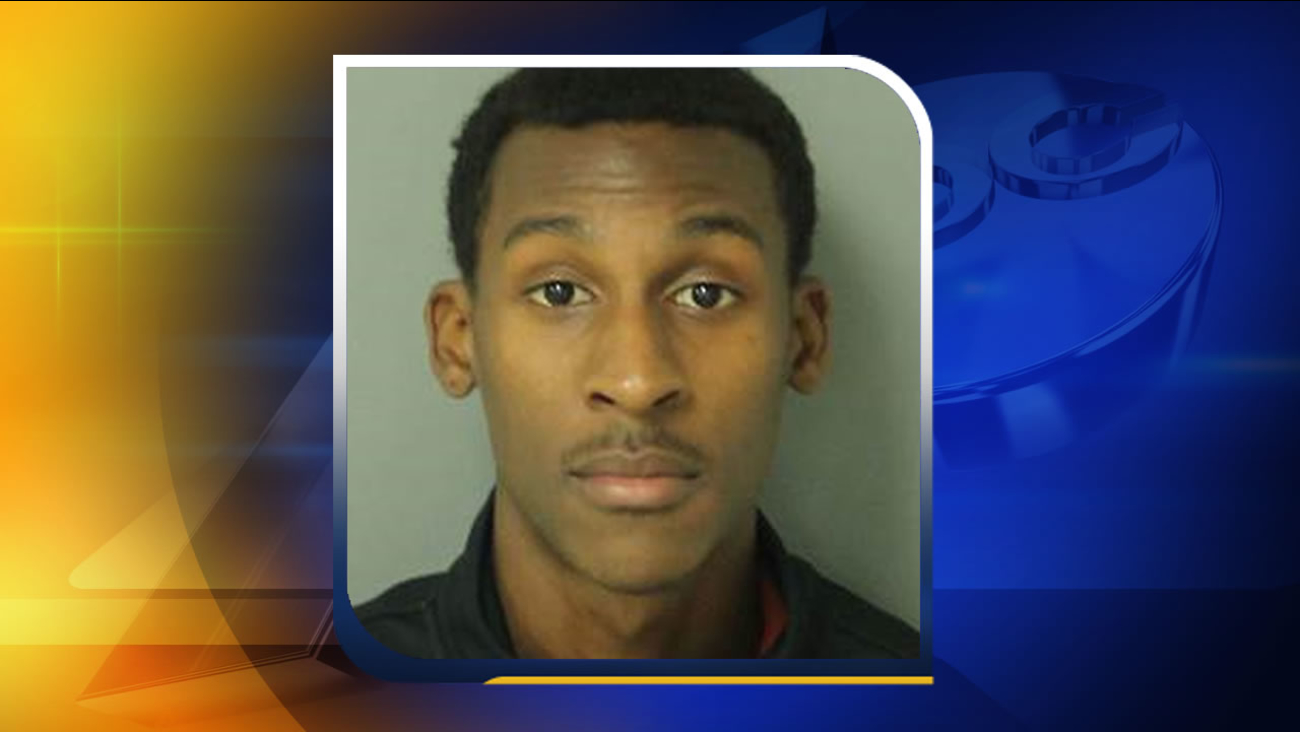 RALEIGH (WTVD) -- Police have arrested a Garner man after three people reported they were robbed by two men armed with pistols after leaving the North Carolina State Fair Saturday night.

Police say the victims were robbed around 11:35 p.m. as they were walking back to their vehicles on Hillsborough Street near the North Carolina State University Club.

Kamonti Yasin Blackwell-Price, 20, is charged with robbery with a dangerous weapon and conspiracy.

There was no word on the second suspect.