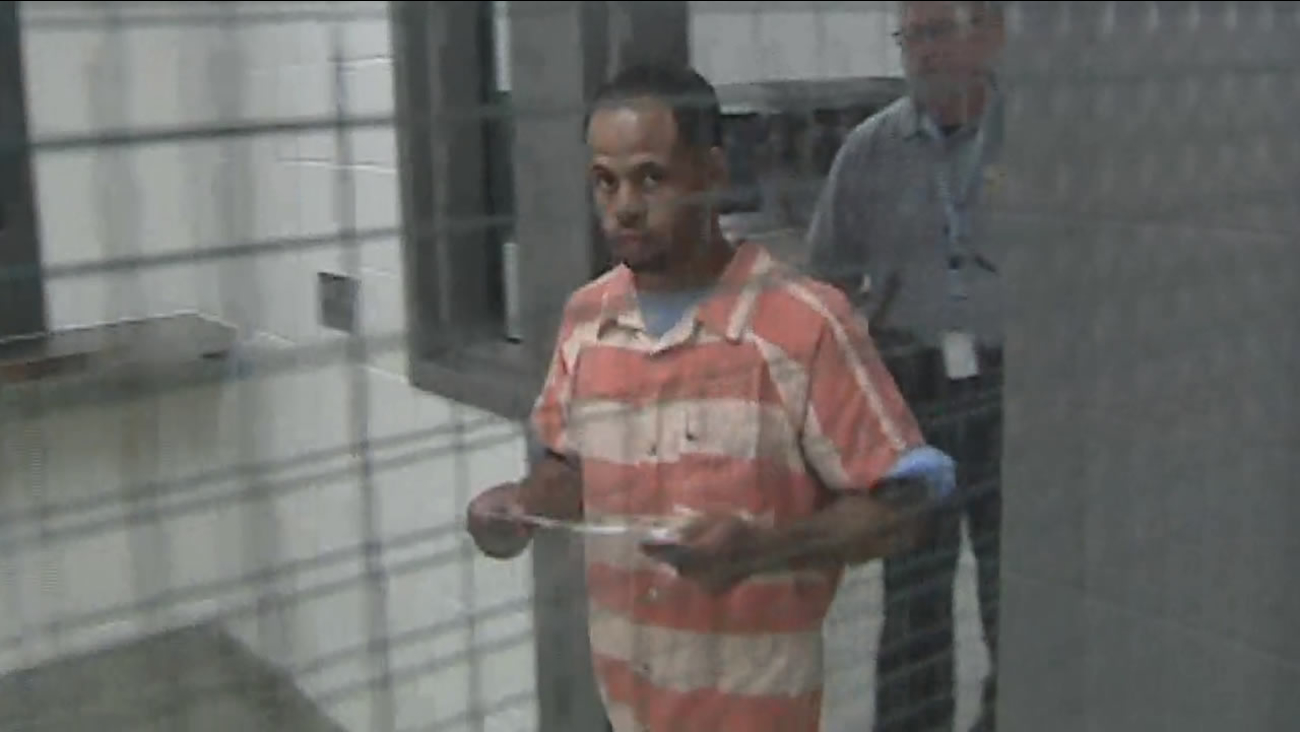 Click here for a Google map of the area.

Latonya Holden, 32, was taken to WakeMed hospital. Three children were in the home at the time of the shooting, but they were not hurt.

Deputies said they identified 31-year-old Nathan Holden - husband of Latonya - as their suspect and traced him to his home in the 3500 block of Holden Acres Lane near Wendell.

After searching his house, deputies used a search dog to track Holden to a field near his home. They said Holden started shooting at the dog handler and other deputies, but he was captured just before 3 a.m. Thursday without injury to him or officers.

Court documents show Latonya Holden had a restraining order against her husband. She claimed things were getting worse, and he had gone so far as to threaten death to the entire family. He also had a pistol.

Nathan Holden had allegedly threatened his wife, his children, and wouldn't stop harassing his in-laws according to those documents. He had also allegedly had beaten his son with a broom at one point.

There's no word on Latonya's condition. Her brother is coming in from Michigan to be with her. Her three children are in state custody.

Holden is facing two counts of first-degree murder for allegedly killing his in-laws, Angelia and Sylvester Taylor. Family members say Angelia was a pastor. They have created a support fund for memorial services, extended medical fees, and relocation expenses.

Holden will be back in court on May 1.
Related topics:
wendellmurdershootingguns
Copyright © 2020 WTVD-TV. All Rights Reserved.
More Videos
From CNN Newsource affiliates
TOP STORIES