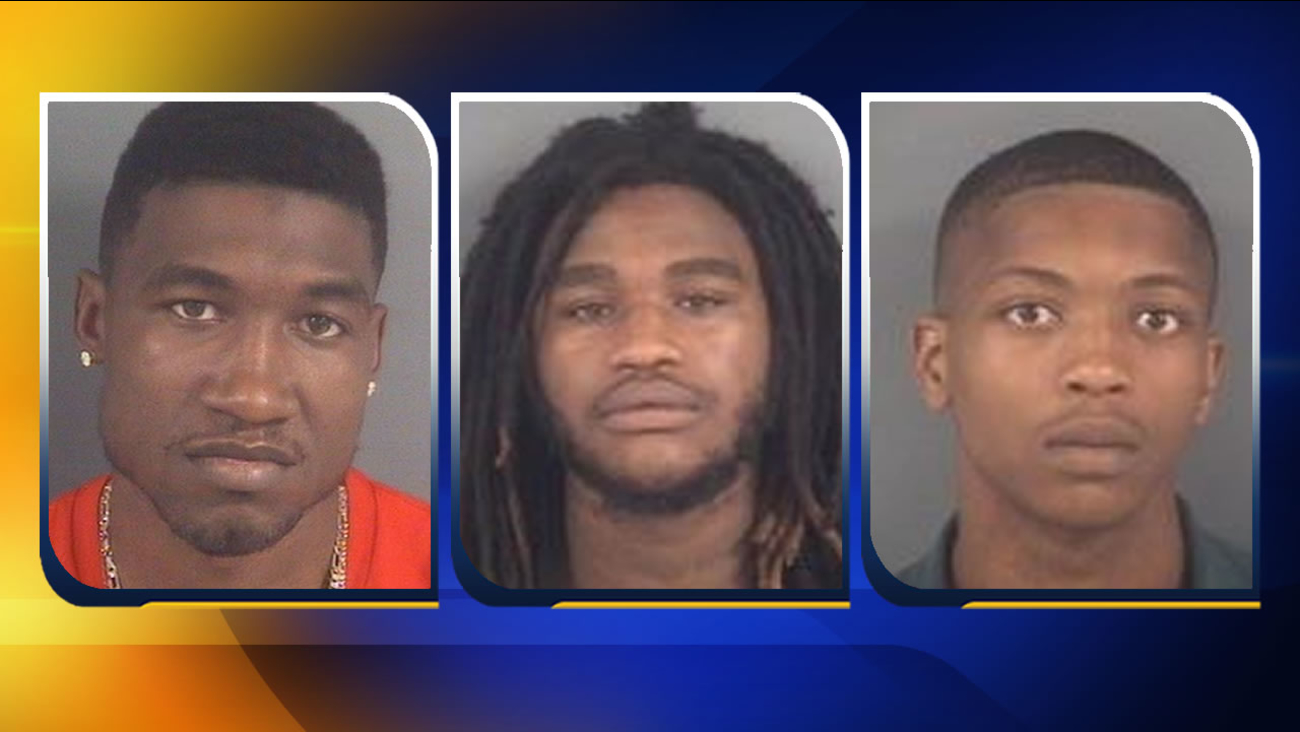 FAYETTEVILLE (WTVD) -- The Fayetteville Police Department says a third person has been arrested in the August 1 murder of a landlord.

Lakeside Mobile Home Park owner Victor Cirello, 63, was shot during a robbery at his office in 1900 block of Boxwood Lane. He later died at Cape Fear Valley Medical Center. Cirello's family said he had owned the mobile home park for nearly 20 years.

Surveillance video released soon after the shooting showed three people running away after it happened.

Police took 23-year-old Jamell Shamar Wright into custody Wednesday and charged him with first-degree murder. He's being held without bond.

Two others charged with first-degree murder in the case, 22-year-old Travis Jefferson and 17-year-old Quintien Terrell Swann, are also being held without bond.

Police said the case remains an open investigation. Anyone with additional information is asked to contact Detective D. Johnson with the Fayetteville Police Department at (910) 433-1856 or Crimestoppers at (910) 483-TIPS (8477). Crimestoppers information can also be submitted electronically, by visiting www.fay-nccrimestoppers.org and completing the anonymous online tip sheet or by text-a-tip on your mobile device by sending a message to 274637 (in the text box type "4Tip" followed by your message). 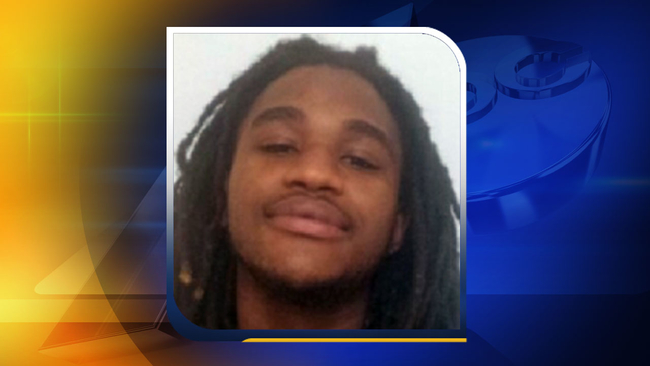 Suspect in armed robbery is man wanted for murder 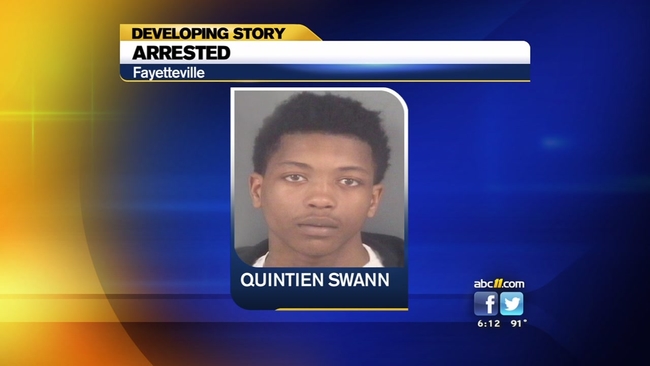 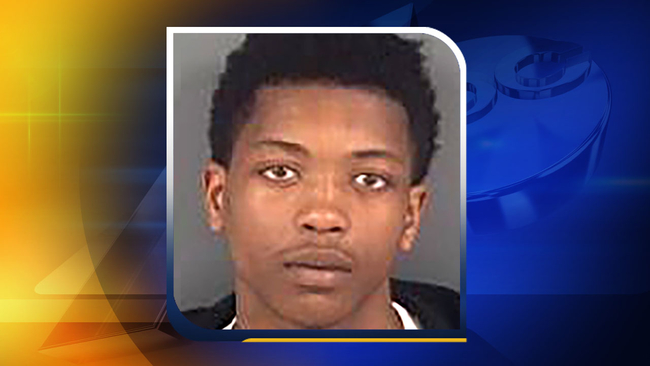 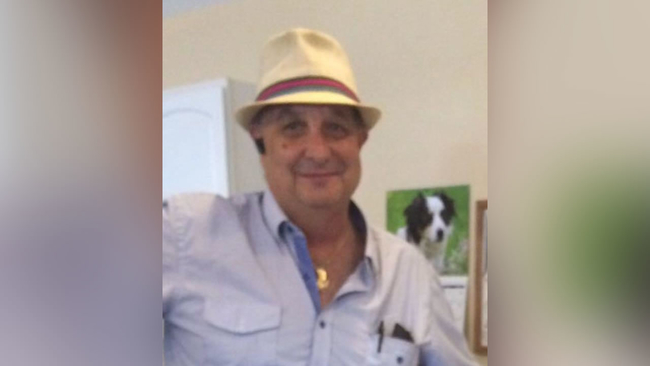