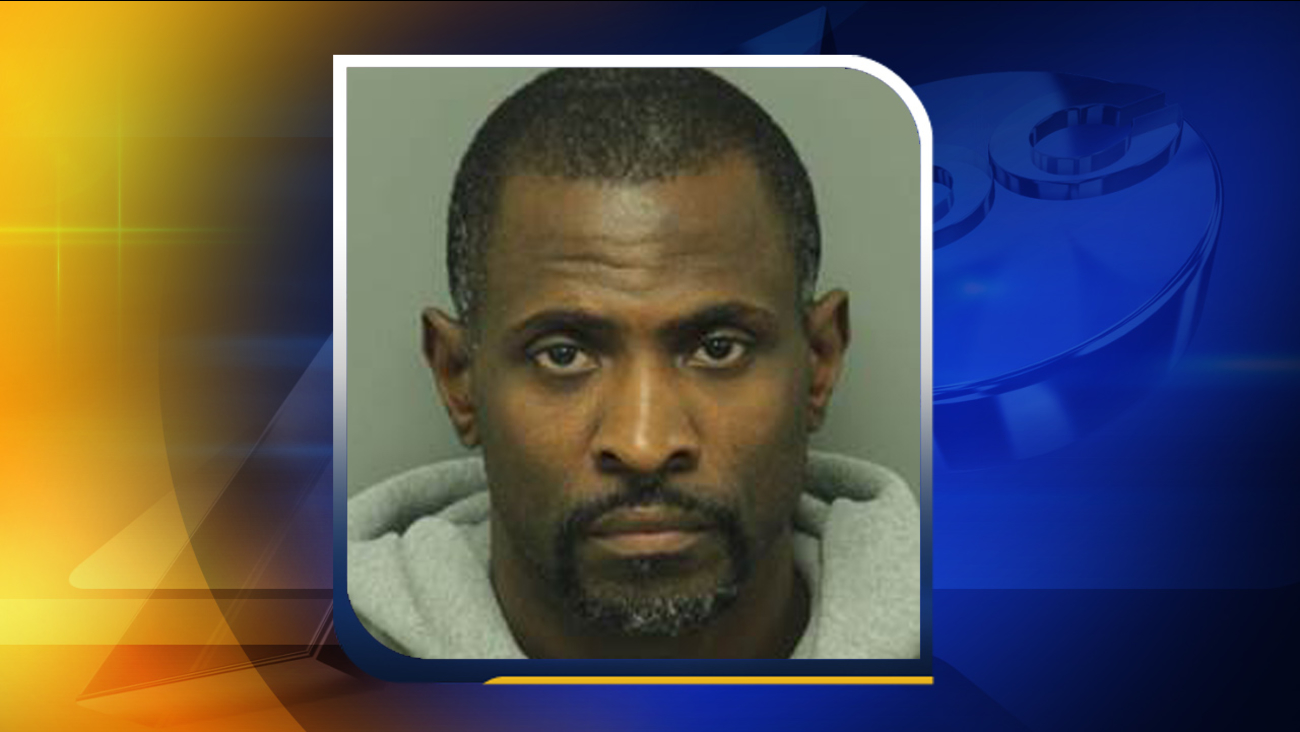 RALEIGH (WTVD) -- A third person was arrested Tuesday by State Capitol police in connection with the vandalism of 65 state cars and the theft of 23 gas credit cards stolen in September and October. 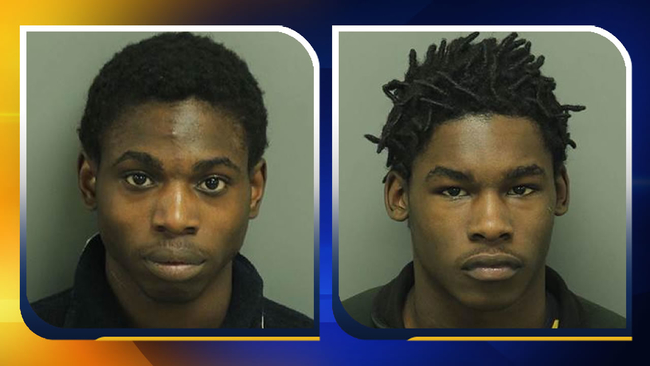