The crash happened around 11 p.m. Sunday night on Simon Road and Buck Road in Middlesex.

Witnesses told ABC11 that a crowd was gathered at the intersection to see a street race when a 1989 Ford Mustang lost control and struck the group. 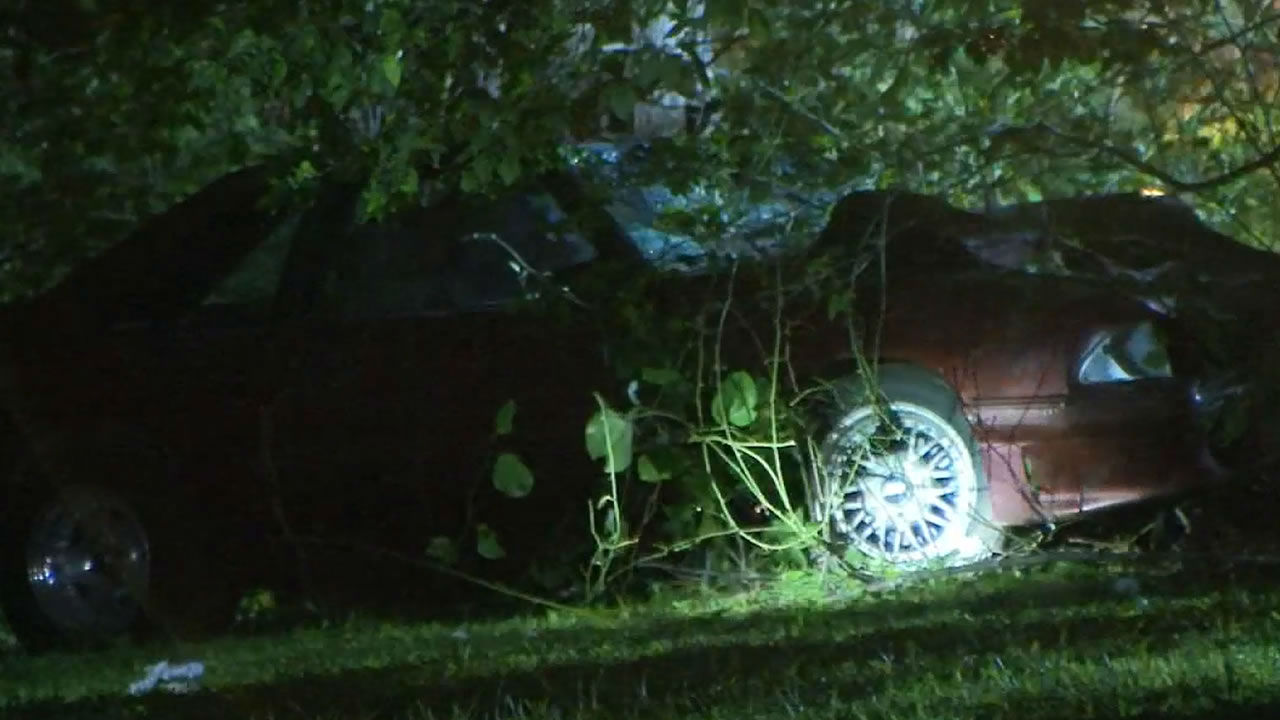 Four people were killed and three others were injured and taken to WakeMed Hospital.

The driver of the Mustang, 37-year-old Jimmy Pearce II of Zebulon, was immediately charged with three counts of second-degree murder in the deaths of 42-year-old Carlton Ray Brooks, 39-year-old Garland Earp, and 40-year-old Undra Montrell Taybron.

Tuesday, a fourth second-degree murder charge was added for the death of 23-year-old Arrington Earp.

The driver in the other vehicle involved in the race fled the scene. Anyone that can provide information on the driver of the second vehicle is asked to call the State Highway Patrol at (800) 662-7956. 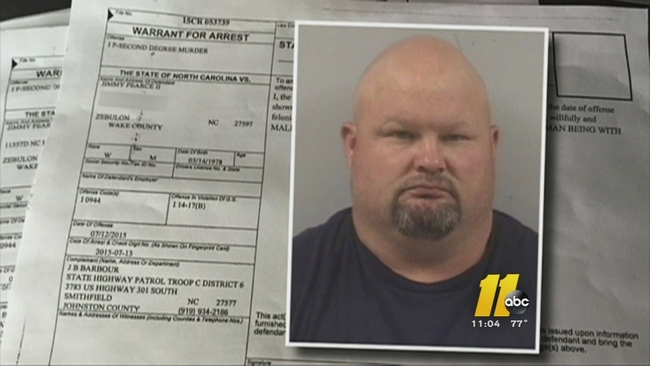