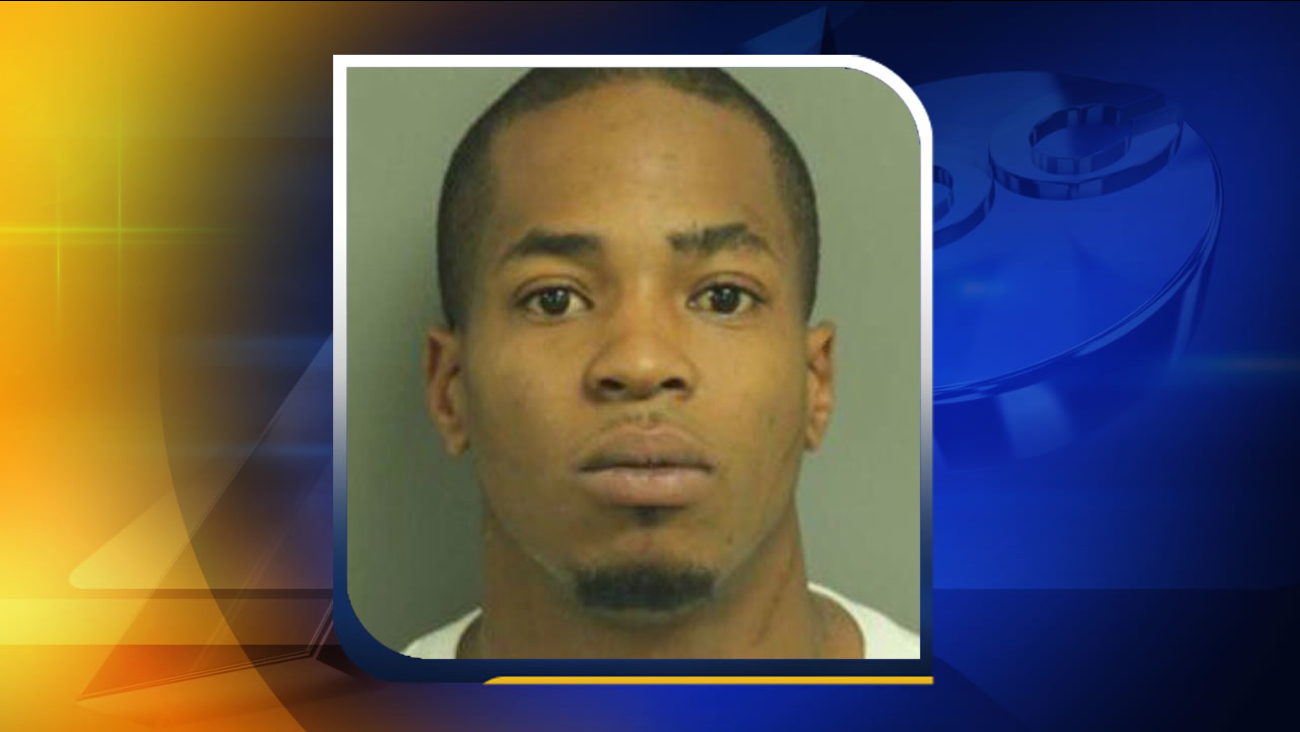 Jaqwan Julius Terry, 24, of Raleigh was killed. Senior Officer B.K. Burleson was shot in the leg.

The report says the incident began when police were called to a home in the 200 block of Donald Ross Drive about a man who was not supposed to be there.

Officer Burleson spoke with a woman who identified Terry as her former boyfriend who she had told she didn't want to see him anymore. The woman said Terry had come to the house and behaved threateningly.

Terry returned to the home while Burleson was there and the policeman "asked Mr. Terry if he could have a word with him in an attempt to investigate the report of his earlier threatening behavior toward the resident," reads the report.

The report says Terry then ran off on foot with Burleson in pursuit.

In the 300-block of Donald Ross Drive, Terry tried to climb a wooden fence and Burleson caught up to him and tried to pull him back.

Both wounded men were taken to WakeMed where Terry later died. Officer Burleson is recovering from his wound.

The SBI and Internal Affairs continue to investigate the shooting, which is standard procedure.

Burleson's police car was equipped with a dash camera, but it was not recording as he had not activated his blue lights before getting out of the car. 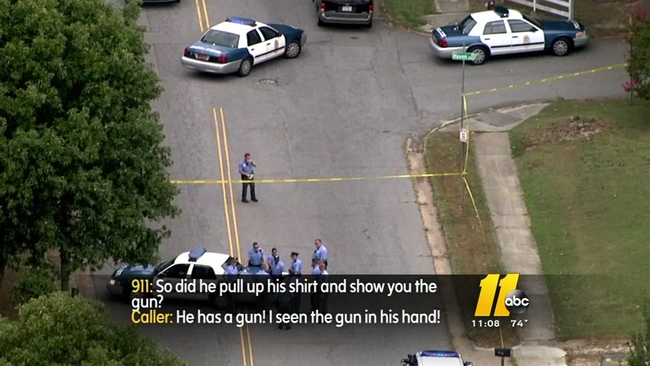