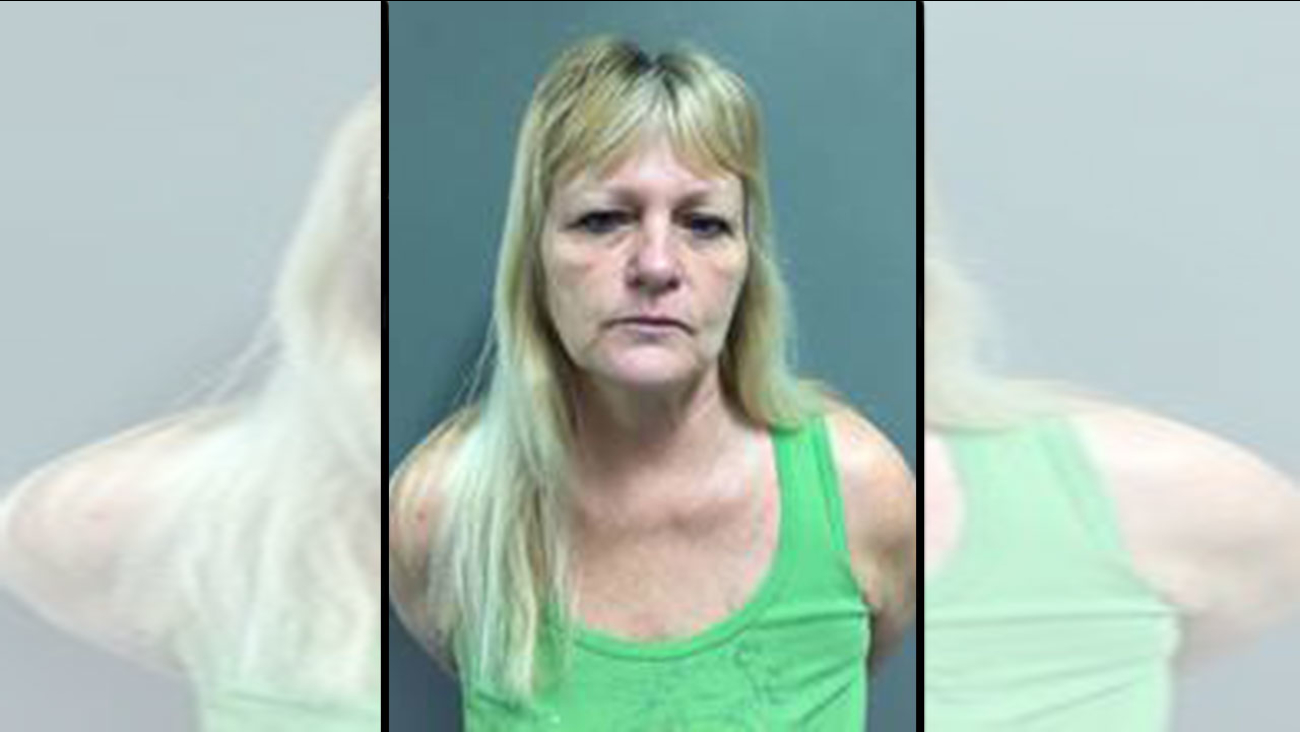 Sandra Petrosky Cernoch, 54, is charged with injury to a child.

Sandra Petrosky Cernoch, 54, is charged with injury to a child. According to investigators, the napping 2-year-old boy was kicked multiple times by Cernoch.

Those kicks reportedly resulted in bruises.

We're told another worker who witnessed the incident told the daycare director, who then informed police.

Cernoch was arrested and transported to the Ft. Bend County Sheriff's Office. Bond is set at $15,000.