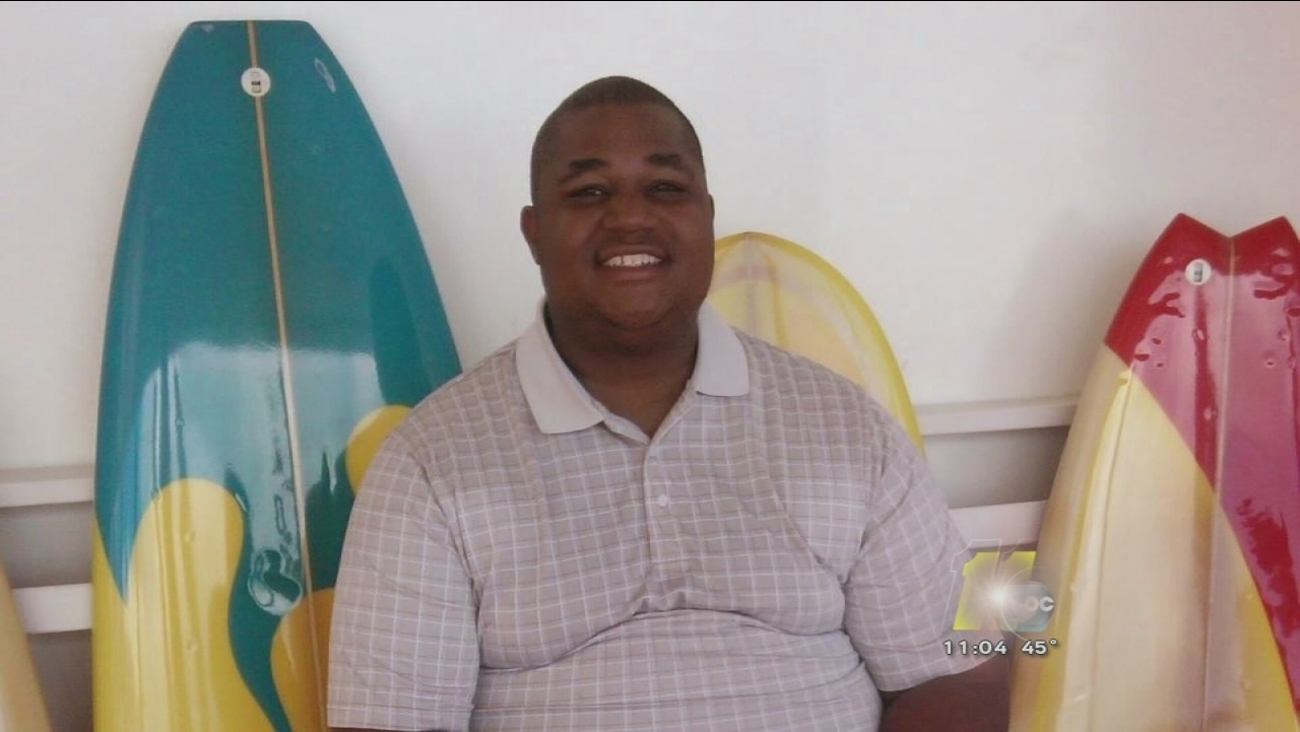 RALEIGH (WTVD) -- A Raleigh man shot by a police officer last year is now out the hospital and facing charges. 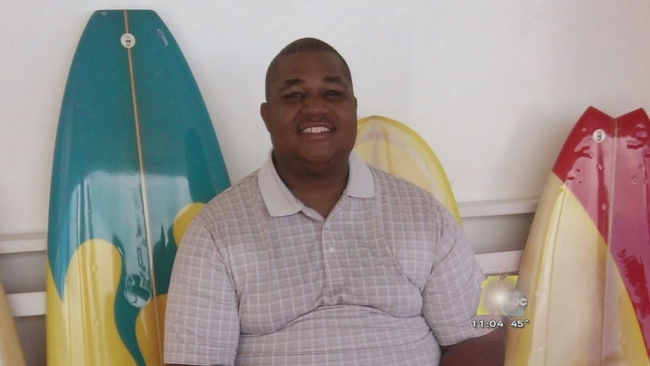 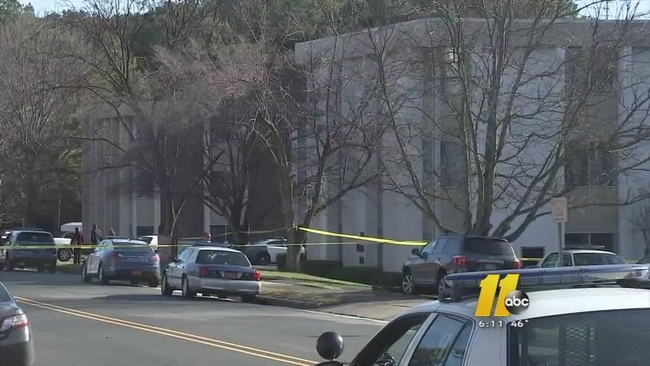 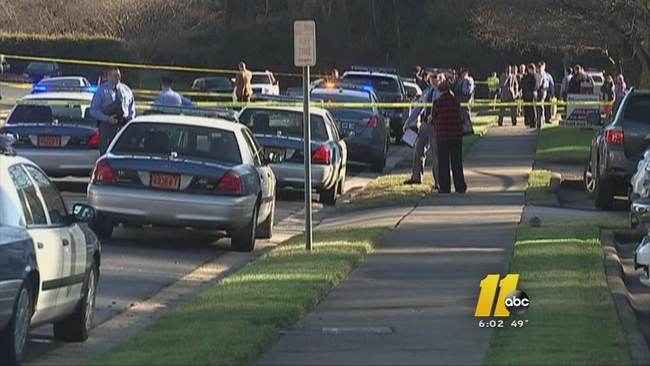