Blog: Legendary coaches look ahead to clash of greats INDIANAPOLIS, Ind. (WTVD) -- This year's NCAA Men's basketball Final Four features star power not only in these teams' players but in their head coaches.

For Duke head coach Mike Krzyzewski, though, it's a return trip to the city where the Blue Devils won their most recent title in 2010. The Hoosier state is known for its love of basketball, too, and Coach K has had plenty of success and fun in Indianapolis in the past. 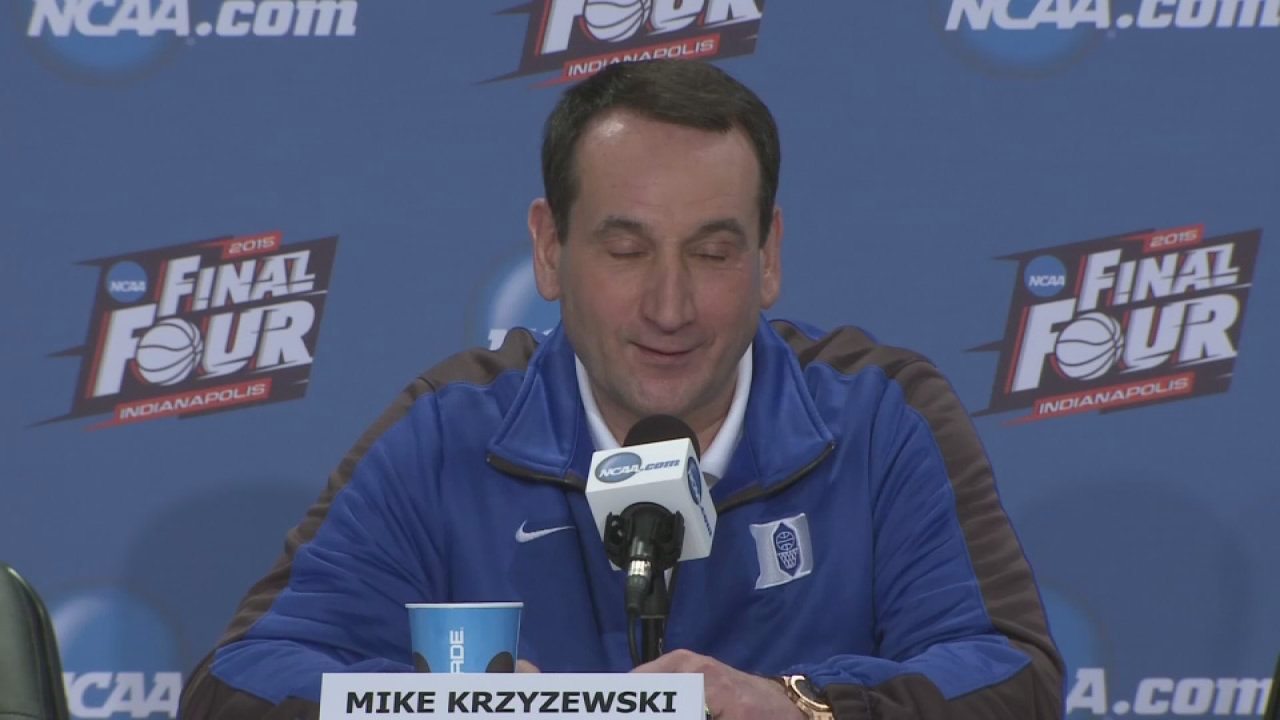 "I do remember we won our first National championship here [in 1991]. I will always remember it, and I still think Indianapolis puts it on the best," he said. "It's remarkable how beautiful it is here. It's as good as it gets."

On Saturday, though, he will stand on the court and against one of his great friends in the game, Tom Izzo. The Michigan State head coach has led his seventh-seeded Spartans, the lowest remaining seed in the tournament, to their 3rd Final Four in five years. Against Krzyzewski, Izzo is 1-8, but both legendary coaches hope to keep the focus of the game on their players, rather than themselves. 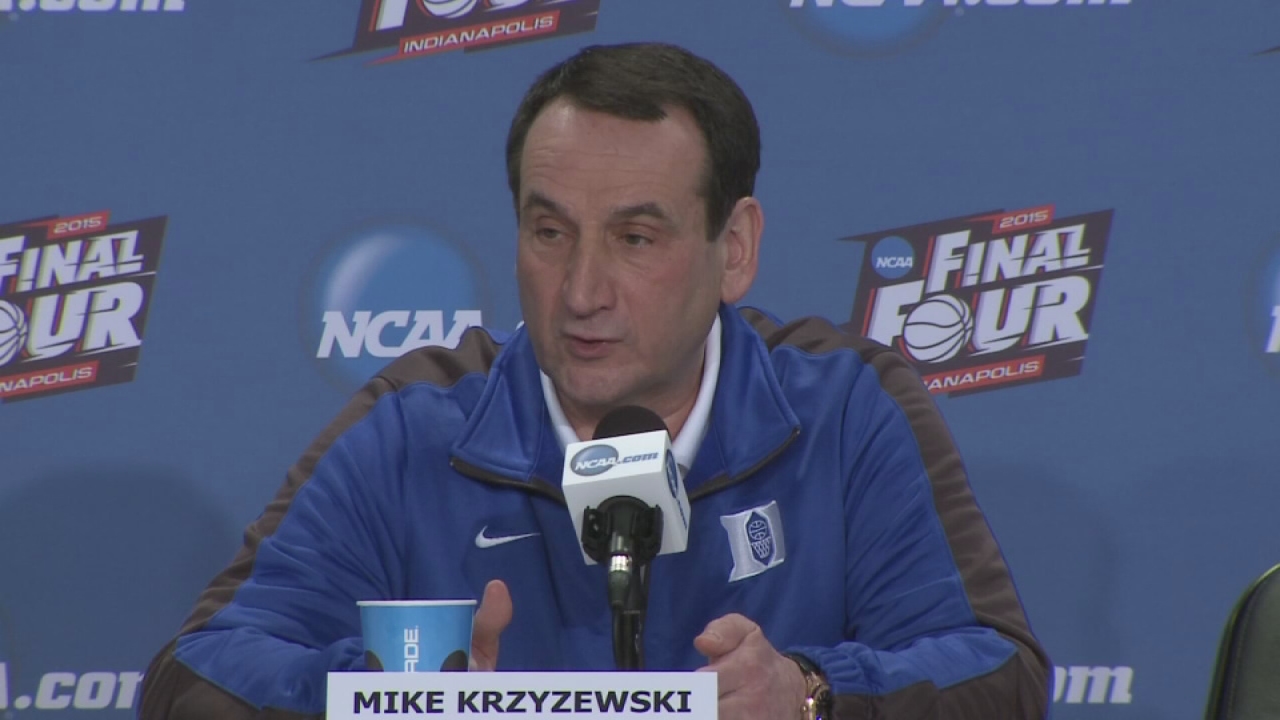 "It's not about what either of us have done in the past with our teams, it's about what we're doing with this group and to give their time and to make sure they have their moment," Kryzewski said. "[Izzo] and I have talked about this a lot over the years. It's about being in the kids' moment and not being in our moment."

The final moment for both of these teams will bring about different feelings on Saturday. For one squad, it'll mean turning off the lights early on a stellar season, and for the other, it will be the biggest of all -- a spot in Monday's National Championship. 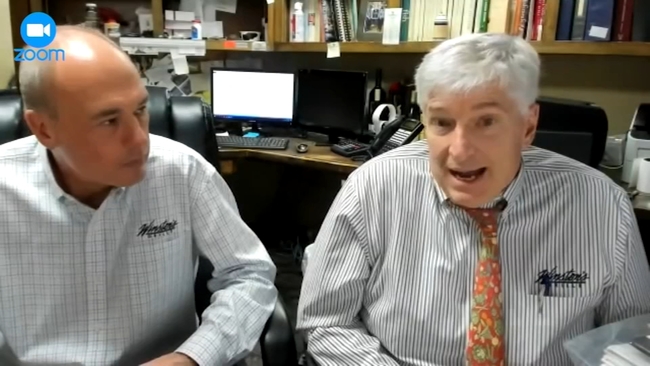