SMITHFIELD, N.C. (WTVD) -- The Johnston County Sheriff's Office has arrested 19-year-old Arquile Raeqwon Wilder in the death of a man found dumped on the side of the road. 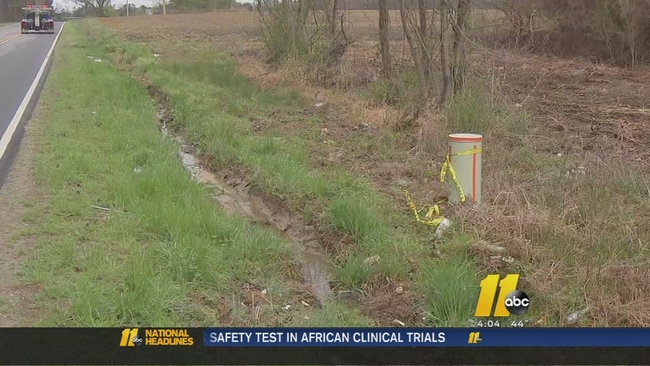