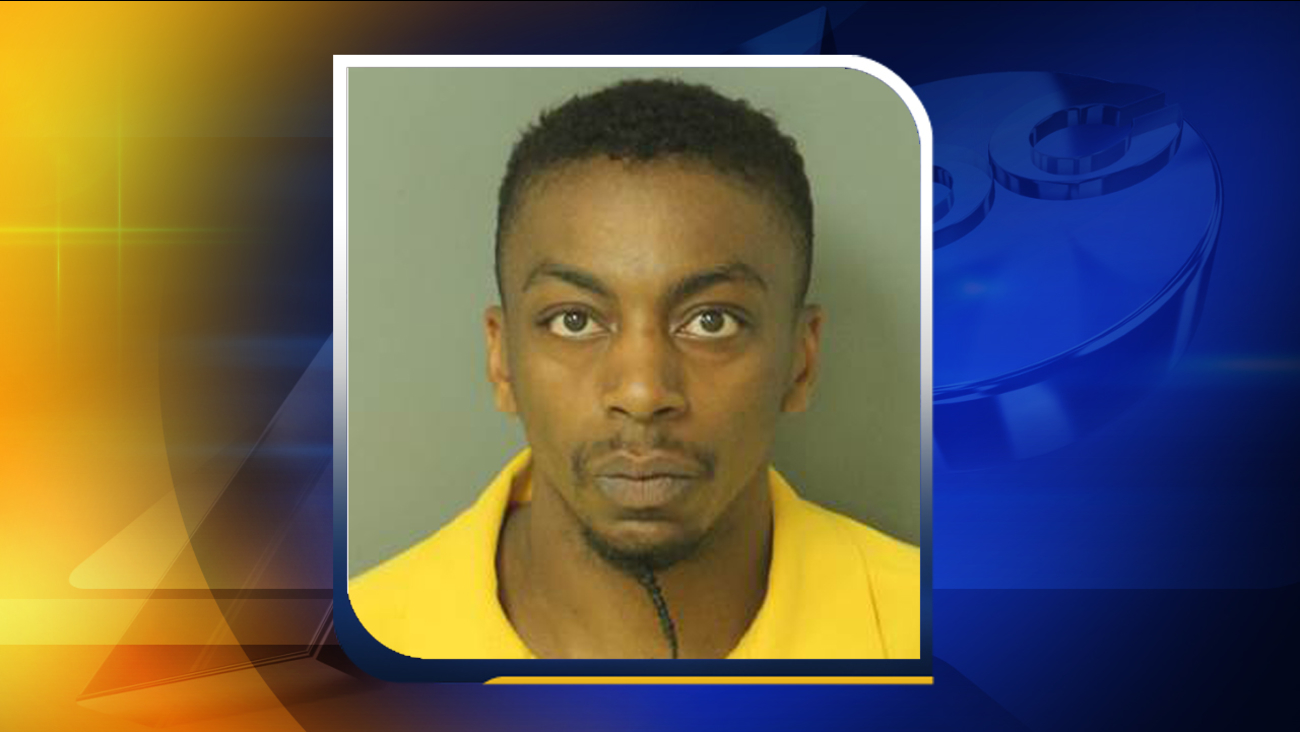 RALEIGH (WTVD) -- Raleigh police have charged the man they say murdered a man whose remains were found inside of a burnt down house.

Curtis Lamont Mitchell, 32, was found dead after firefighters battled a blaze in a single-story home in the 2800 block of Raleigh's Poole Road on April 1. Authorities are conducting tests to confirm the identification.

Police were investigating the crime as a homicide, due to the suspicious nature of the fire.

Jackson was already being held at the Wake County Detention Center on an unrelated charge when the murder warrant was obtained.

Mitchell was reportedly last seen alive in the 1900 block of Poole Road around midnight on April 1.

Detectives would like to speak to anyone who saw Mitchell after midnight on April 1.

Anyone with information that might assist the investigation of the case is asked to call Raleigh CrimeStoppers at (919) 834-HELP. CrimeStoppers pays cash rewards for anonymous tips that help solve cases. 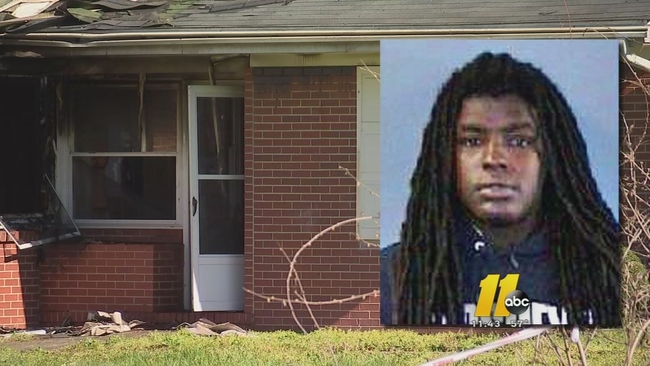