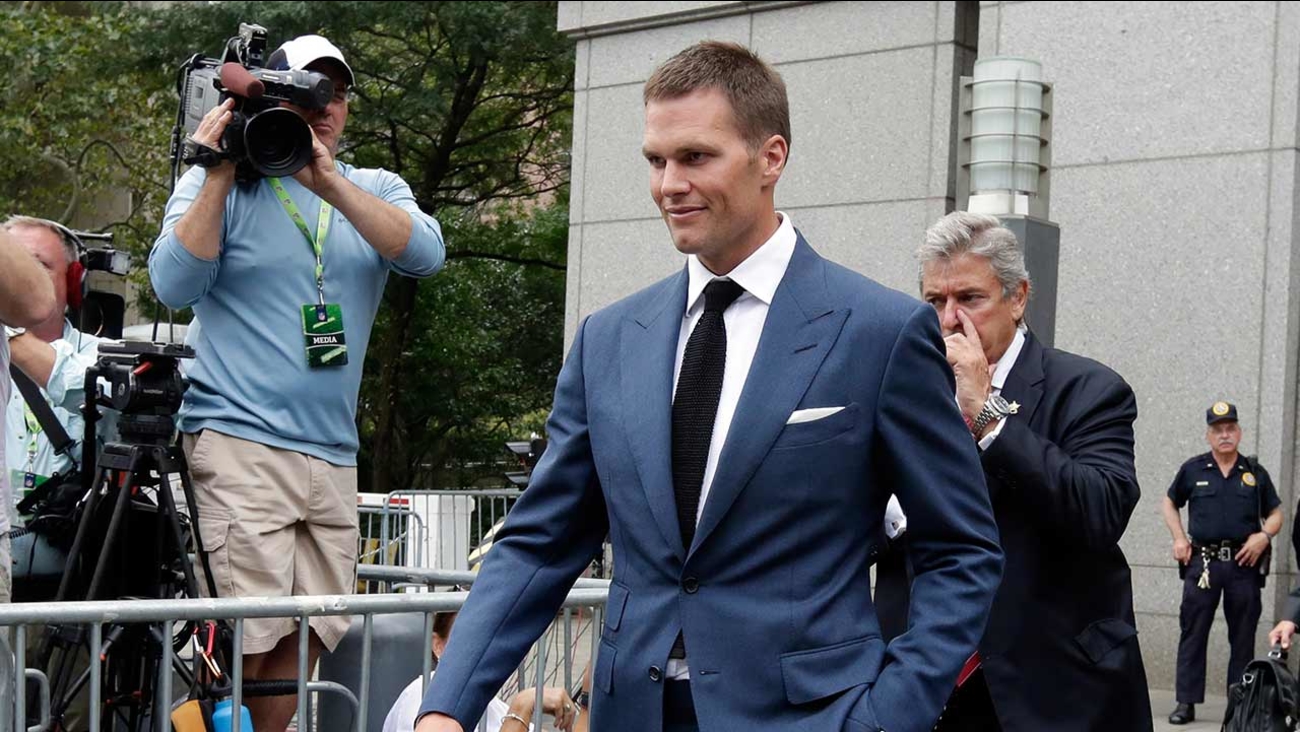 NEW YORK -- New England Patriots quarterback Tom Brady can suit up for his team's season opener after a judge erased his four-game suspension for "Deflategate."

The surprise ruling by U.S. District Judge Richard Berman came Thursday after more than one month of failed settlement talks between the NFL and its players' union. Many legal experts believed the judge was merely pressuring the sides to settle when he criticized the NFL's handling of the case at two hearings in August.

But the judge wasn't posturing.

He came out forcefully in Brady's favor, maligning the NFL for its handling of the scandal that erupted after the AFC championship game in January, when officials discovered during the first half that Brady used underinflated footballs. New England beat the Indianapolis Colts 45-7 then won the Super Bowl two weeks later.