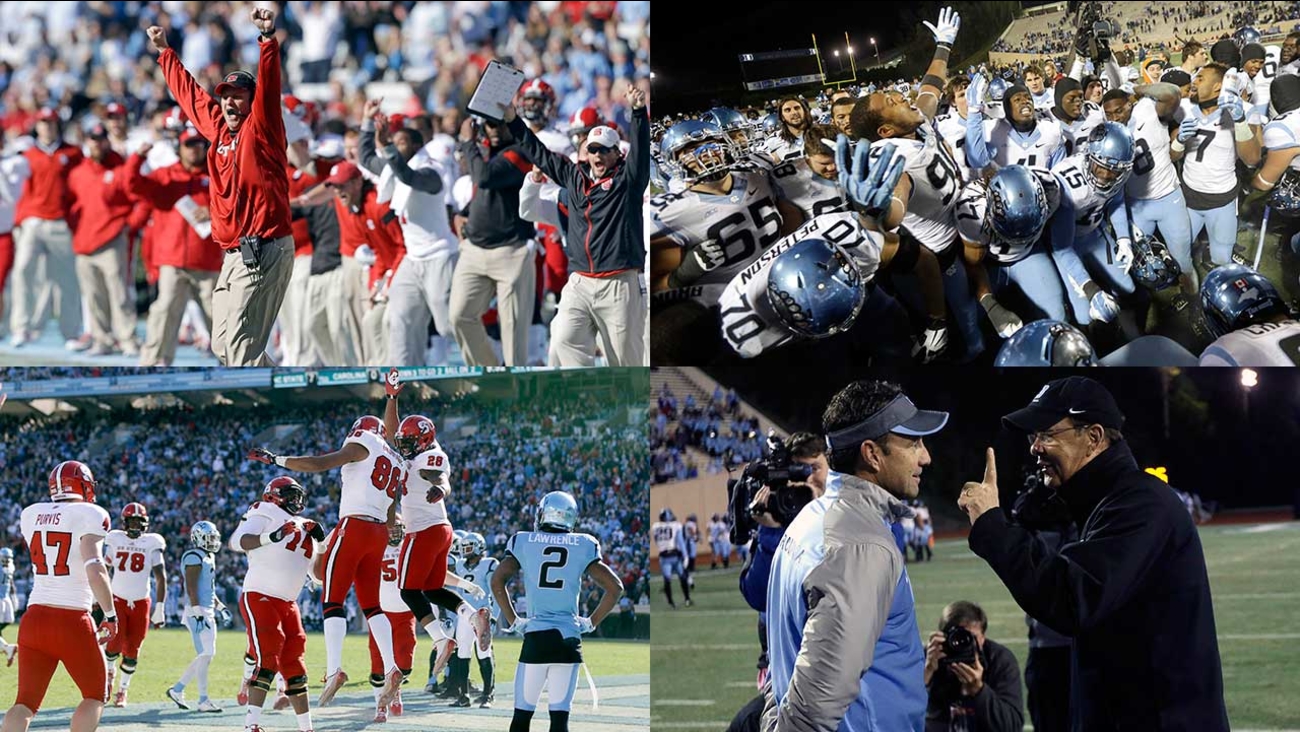 Take our poll at the bottom of this page: Which Triangle-based ACC school will have the better football season?

ABC11's Joe Mazur is excited about this year and says we can expect an ACC Triangle resurgence. Joe writes: In 2013 all three schools finished with a winning record. This year, there's a feeling that the trio can match that and then some. When was the last time they ALL exceeded expectations?? Has it ever happened?? Each has strung together some good years, usually at the expense of a neighbor.

Read Joe's Five reasons to be fired up for college football.

This year's kick off is not without controversy. South Carolina coach Steve Spurrier took to the airwaves on his weekly coach's show to complain about the ticket prices for tonight's game at Bank of America Stadium.

Also, it seems attendance at UNC is low today.

Hey, @UNC & @NCAA: Do you realize how many students are blowing off classes today to get to Charlotte for a Thursday game? #NotRight

Then there's this video making its way around the Internet made by the News & Observer asking which school is the real Carolina?

Speaking of the News & Observer, this year ABC11 is teaming up with the newspaper to bring you extended sports coverage of Triangle-based universities. Here's what we have on tap so far:

Predictions for the season, featuring a lot of 4-4

Columnist Luke DeCock goes on the record and issues his predictions for this year's season.

Speaking of predictions, Luke DeCock says this is as good as Duke, North Carolina and N.C. State have collectively been in a long time

DeCock writes: Who knew these were the salad days?

As far as football in the Triangle, this is as good as Duke, North Carolina and N.C. State have collectively been in a long time, even if it doesn't feel that way.

And while the regular season now extends to 12 games and schedules are watered down with lower-level opponents, preventing any real comparison to campaigns of yore, this football season has the potential to be record-setting in its own way for the Triangle tripartite.

Realistically, all three schools could go to bowl games again.

Potentially, all three schools could win eight games, something that hasn't happened in 20 years.

Preparing for South Carolina, UNC coach Larry Fedora reminded of ones who got away

Writer Andrew Carter writes: There are players who get away in recruiting who never cause too much grief when they do, because they never come back to remind coaches up close and in person of what could have been. Then there are those like Pharoh Cooper.

He's the receiver who went from Havelock High, not too far from Morehead City and Atlantic Beach, to the middle of South Carolina, where he has become one of the most dynamic players in college football. North Carolina will face him on Thursday night when it opens the season against South Carolina.

The Tar Heels wanted Cooper, for sure. They recruited him. How hard?

It wasn't all his fault, necessarily. Cooper graduated in 2013 and Fedora, now entering his fourth season with the Tar Heels, arrived in Chapel Hill in early 2012. Fedora liked Cooper, wanted Cooper, thought Cooper would be good.

But, "you know," Fedora said, "that was in the transition."

The one from Butch Davis to interim coach Everett Withers to Fedora. The transition directly affected the 2012 recruiting class - the one Fedora and his staff hastily put together and completed after they arrived - and it had a tangential effect on the 2013 class.

Duke quarterback Anthony Boone (7) looks to pass against North Carolina during the second half of an NCAA college football game in Durham, N.C., Thursday, Nov. 20, 2014. 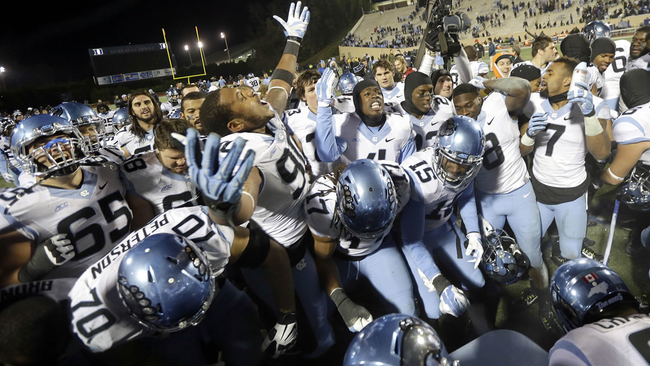 Five reasons to be fired up for college football 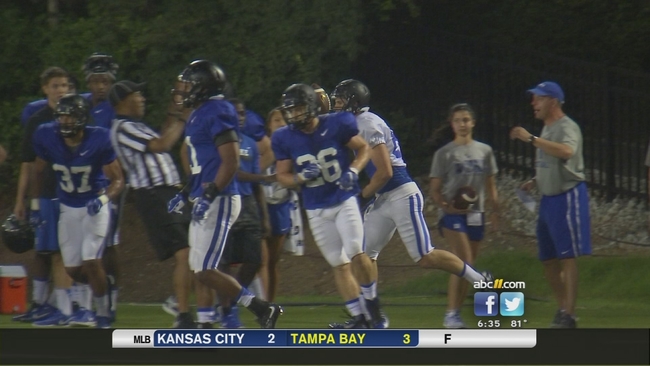 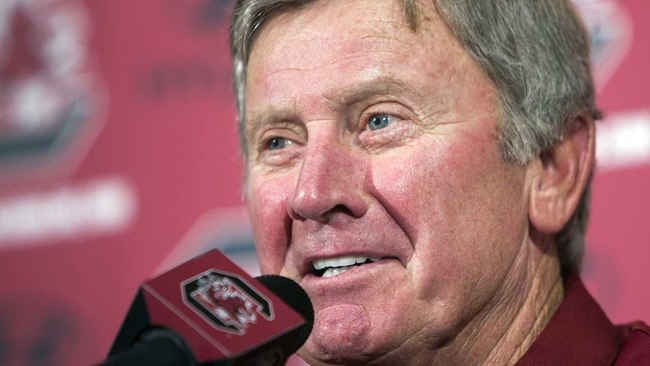