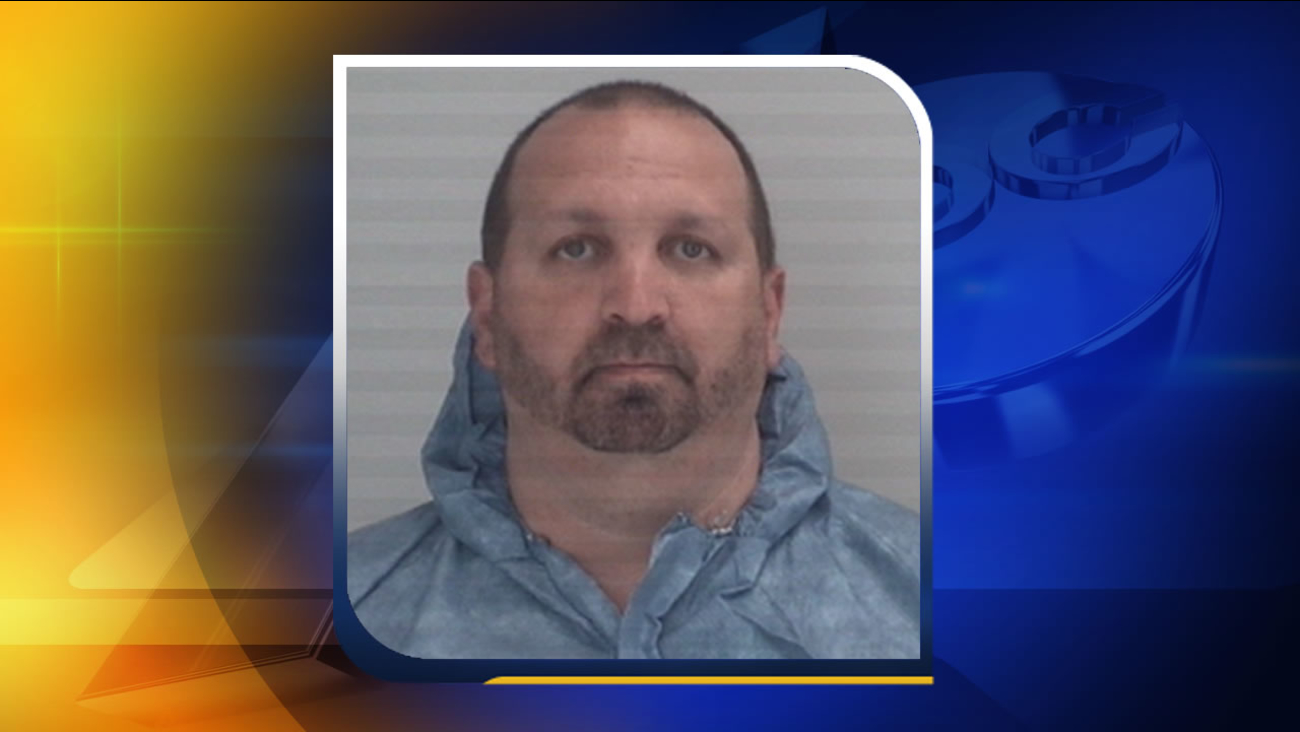 
"The United States Attorney's Office for the Middle District of North Carolina and the Civil Rights Division of the U.S. Department of Justice are currently reviewing the FBI investigation into the deaths of Deah Barakat, Yusor Mohammad Abu-Salha and Razan Mohammad Abu-Salha. The Office will continue to work closely with the Durham County District Attorney's Office to determine to what extent there will be federal involvement in this matter."