WTVD
Sixteen years ago Friday, in one of the military's worst training accidents, a V-22 Osprey crashed in Arizona, killing all 19 Marines on board. The accident was largely blamed on the pilots, despite a mountain of evidence that they were not at fault. Finally, with the help of a U.S. Congressman and ABC11, their families are just now getting the justice they've been fighting for since the crash.

"It started with a press release, that summer of the accident," said Connie Gruber, widow of one of the pilots, Maj. Brooks Gruber.

In part, the release said, 'Unfortunately, the pilot's drive to accomplish that mission appears to have been the fatal factor.'

"From that, Connie Gruber said, "the press took those words, and it became 'pilot error.'"

Over the years, Gruber would come to learn from investigators that her husband and his co-pilot, Lt. Col. John Brow, weren't at fault in the crash. The V-22, a tiltrotor plane, was new at the time and right before it crashed, it went into what's now known as a 'vortex ring state,' where a helicopter essentially gets caught in its own downwash and descends more rapidly than it should.

"Testing had been skipped," Gruber said, "critical testing that would have prepared the pilots for what to do in a vortex ring state."

Among the people Gruber asked to take up her husband's case and cause was U.S. Rep. Walter Jones (R-District 3).

"The manual at the time did not describe what kind of action you should take if you get into a vortex ring state," Jones explained. "They didn't know."

Jones jumped in with a passion he attributes to God's hand at work. He says he stood on the floor of the House of Representatives once a week for five years, telling anyone who would listen about the injustice done to the pilots and their families. In 2011, he brought the story to the I-Team and says our report became central to his pitch.

"We showed it to everyone we ever met with in Washington. I'm talking about commandants, generals. I would show them the feature that you did on this. It was tremendously helpful. I showed it to Robert Work. I said, 'Sir, I need you to watch a six minute interview done by Jon Camp and WTVD Channel 11.'"

Then over Christmas of 2015, Robert Work, U.S. Deputy Secretary of Defense, got Jones on the phone and offered a seven page letter, essentially clearing the pilots' names.

Jones and Work made a few small changes to the letter, then Jones brought it to the families.

"It just says that these men did the best they could that night with the knowledge that they had and the training they had received," said Gruber.

Her daughter Brooke, sitting by her side, chimed in with a smile on her face.

"It's come out for the better and God knows the truth and so does everyone else now."

Connie and Brooke Gruber thank God for the military's change of heart, but credit Jones with the legwork; something Jones is fine with.

"When you really look at it, what little bit of legacy I have is this," Jones said. "I wouldn't let it go."

And now, 16 years later, Jones and everyone involved really can finally let it go, as Connie and Brooke Gruber let Major Brooks Gruber know as soon as they got that letter.

"We put it on his grave," said Brooke, "and we told him, "It's finally finished. You have what you deserve and now you can finally rest in peace." 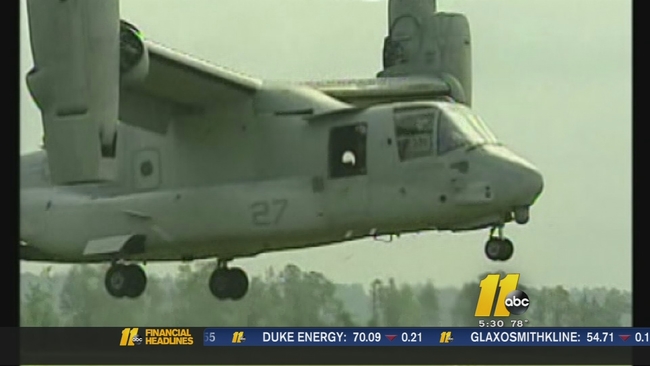 Local congressman fights for truth about Osprey crash in 2000 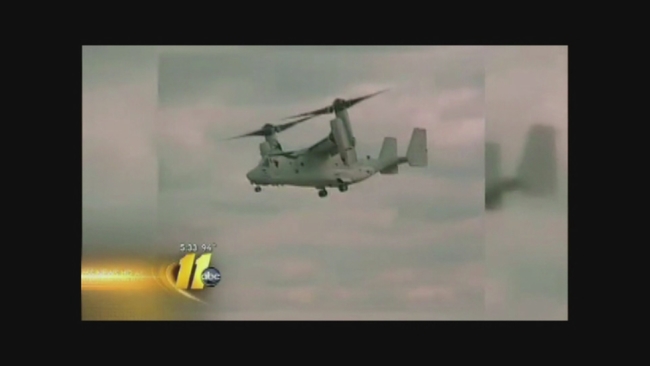 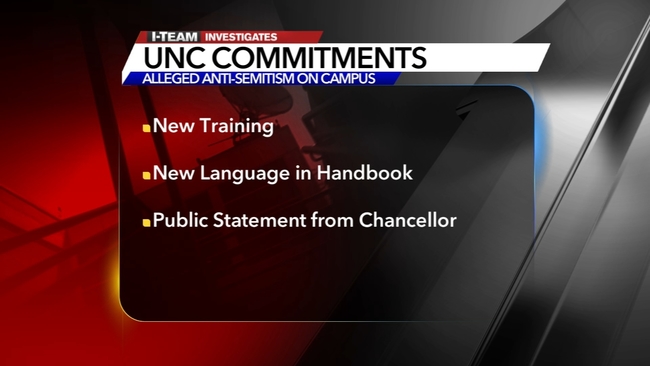