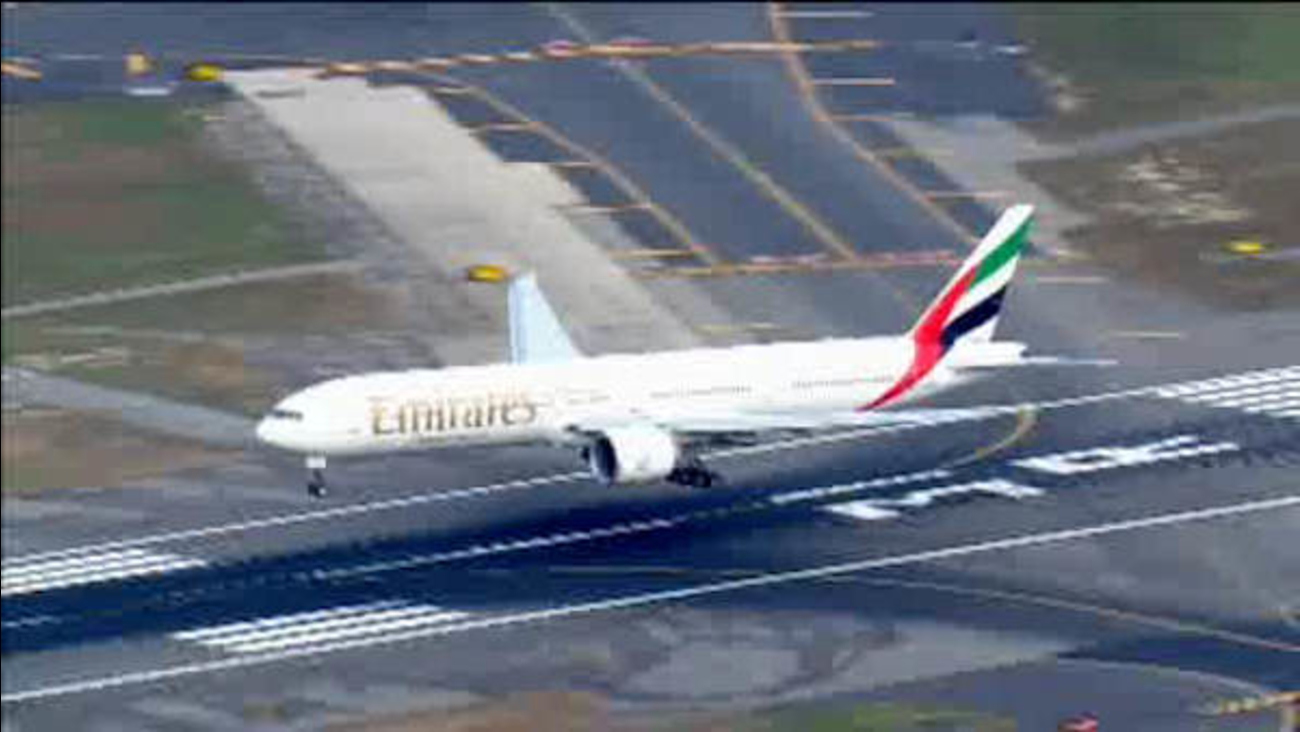 NEW YORK -- A Texas woman was arrested after authorities say she was drunk and violent on a flight into New York last week.

Nixdorf was allegedly yelling that she wanted to get off the plane and kicked a flight attendant who tried to restrain her.

She was successfully restrained, but authorities say broke out again and bit a flight attendant in the arm.