The two are accused of driving near Apex High School and shooting cross-country runners with a BB gun.

"Without a doubt, they were committing crime and they were threatening people," said Apex Police Capt. Blair Myhand. "We were very fortunate they weren't using real guns and we didn't have any more serious injuries or deaths even, but they were attacking people with BB guns."

ABC11 spoke with one of the victims who says he was under attack. We are protecting his identity, but he says he was shocked that the attack happened. The victim is glad there is some resolution in the case.

Both suspects faced a judge Monday.

The pair was arrested this past Friday. Police say they found two BB guns inside a car.

Apex Police put most of its resources into finding these suspects last week. Officers were canvassing the town and on the lookout for a vehicle that matched the description.

"I talked with some parents on Friday and a lot of them were really worried. They send their kids to school. They expect their kids to be safe at school, and come home and be in the same condition as when they left," Myhand said. 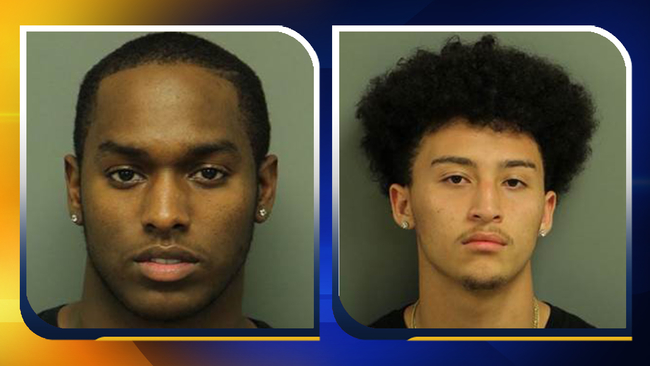 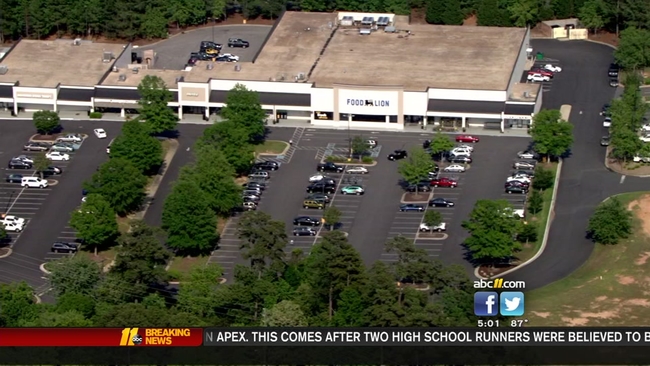