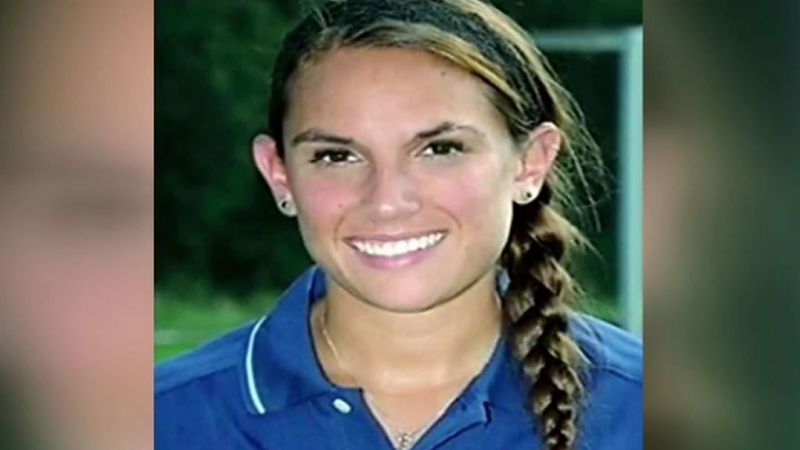 CHARLOTTE -- A sheriff in Nevada says a North Carolina man has confessed to killing a bride-to-be who was pulled from her burning apartment in Charlotte last weekend.

A statement from Nye County, Nevada, Sheriff Sharon Wehrly said that Matthew Thomas Benner, 28, confessed when he was arrested Monday near Las Vegas.

Benner is charged with murder in the death Saturday of Amanda Strous, 27, who lived in the same apartment complex as Benner. She was to be married next month.

Benner was arrested without incident after authorities traced a signal from his cellphone and found him asleep in his vehicle, the sheriff said. He confessed while being questioned by deputies, the statement said.

Police have not released a motive in the death of Strous, who was a student counselor at Central Piedmont Community College in Charlotte and lived in the same apartment complex as Benner.

She was found late Saturday afternoon and was taken to a hospital where she was pronounced dead. Authorities think the fire was intentionally set.

Benner is awaiting an extradition hearing in Nye County, Nevada. It's unclear whether he has an attorney.

Strous was a field hockey player at Shippensburg University in Pennsylvania from 2007-2010, the university said on its website. She went on to be an assistant coach with team as she completed her master's degree at the school from 2012-2015. Strous was the primary assistant on the squad that won its first-ever NCAA Division II National Championship in 2013, the school said.

Hundreds of mourners turned out for a candlelight vigil in front of her parents' house near York, Pennsylvania, on Monday night. They held candles, cried and wrote messages on the street in chalk.

Her mother, Crystal Strous, shared with the crowd that her daughter had taken a class about grief and loss in graduate school and had written her own obituary as part of the course.

She then read the obituary aloud, which spoke about her love of hockey and the Shippensburg community, about 40 miles southwest of Harrisburg.

"Please continue to find passion and meaning in your life, for without those two things life is meaningless," she wrote, according to text on the university's website. "Celebrate my life and reminisce through the good times, because I am in a better place and you only live once."

Relatives Kathy and Bob Sudak told the York Daily Record that Strous moved to Charlotte last year to be close to her fiance. They said she planned to marry July 30 at a golf resort near her hometown of Dallastown.