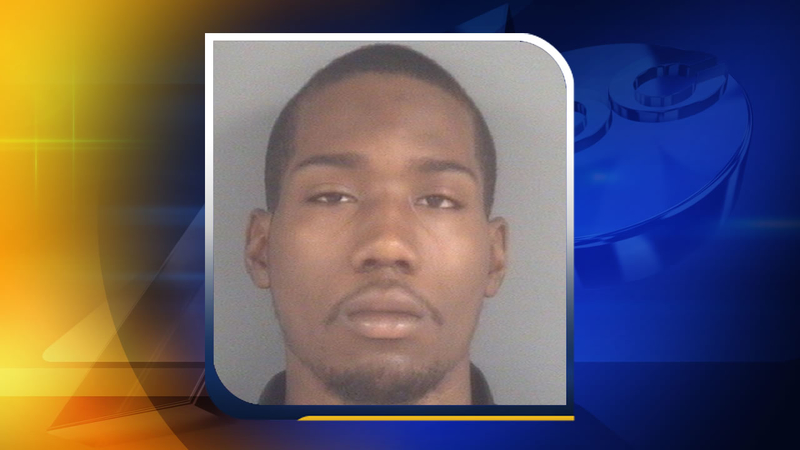 Arrest made in Fayetteville man's murder

SPRING LAKE, N.C. (WTVD) -- Cumberland County Sheriff's detectives have arrested a Spring Lake man and charged him with murder in the investigation of the death of a missing person, whose body was found Monday in a wooded area in Spring Lake.

According to arrest documents, deputies are searching for two more suspects.

Police released surveillance pictures of a man and woman known to have been driving one of Guyton's vehicles. One vehicle was found abandoned in
Fayetteville. Another was located in Columbia, South Carolina.

Sheriff's investigators ask anyone who recognizes the two people in the surveillance pictures to contact detectives at the sheriff's office.

Jimmy Bryant and Delphine Council say Guyton was the picture of a good neighbor. That's why they are shocked and rattled by what's happened.

"I can't understand why someone would come and take him, then discard him and hurt him," said Council.

It's a tragedy that neighbors say has hit home on Botany Court.

"This is amazing to me," said Bryant. "I don't see who could have done this."

"We spoke to each other -- him leaving for work every day," said Council. "He was a vibrant man, still working at 73."

Investigators have not said how Guyton was killed. The investigation continues.