Arrest made in Labor Day shots fired at Charlotte mall 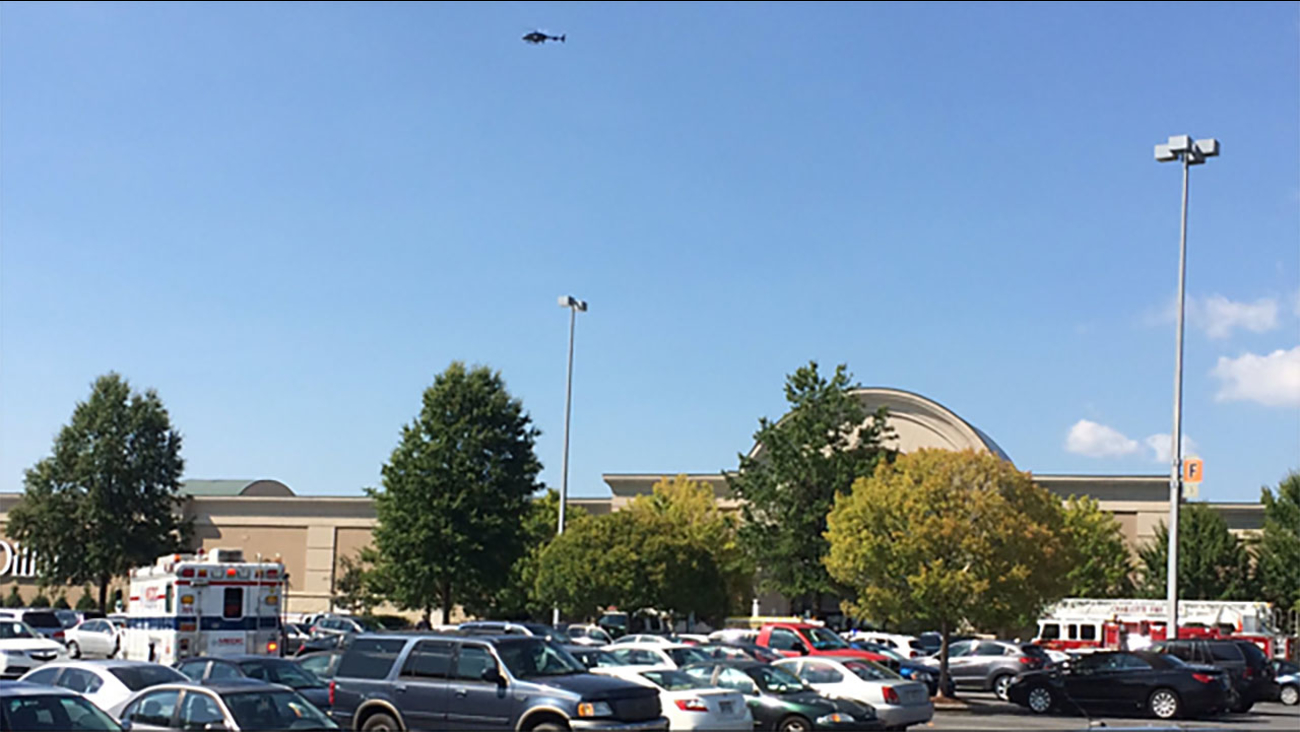 CHARLOTTE (WTVD) -- Police say they have arrested a convicted felon who fired a gun outside a Charlotte mall on Labor Day, causing people inside to panic.

Charlotte-Mecklenburg Police said in a news release that 27-year-old Antonio Gaines fired at someone in the parking lot of Northlake Mall after the two had a disagreement Monday.

Authorities say Gaines is a convicted felon who had a loaded gun when he was arrested Thursday.

Gaines has been charged with assault with a deadly weapon with intent to kill and two counts of possession of a firearm by a convicted felon. It wasn't known if he had an attorney.

Charlotte Police also arrested a second man, Timothy Hines, 27, who was found with Gaines at the time of his arrest, WSOC reported.

Police charged Hines with probation violation and possession of a firearm by a convicted felon.

The mall remained open after the shooting.