KTRK
WALLER COUNTY, Texas -- An arrest warrant is expected to be issued after a grand jury indicted State Trooper Brian Encinia for perjury in the Sandra Bland case.

It is not known yet whether he will turn himself in.

Encinia faces the possibility of spending a year in jail and a $4,000 fine stemming from the grand jury's decision on Wednesday.

Bland's family says the indictment is long overdue, and is happy for the acknowledgment of Encinia's behavior. However, they say his punishment is not enough.

The grand jury recommends special prosecutors charge Encinia with perjury, which is a misdemeanor charge.

Based on the evidence, the grand jury believes Encinia lied about his reasons for pulling Bland over, taking her out of her car and arresting her.

This was the grand jury's final decision, and no other indictments will follow. 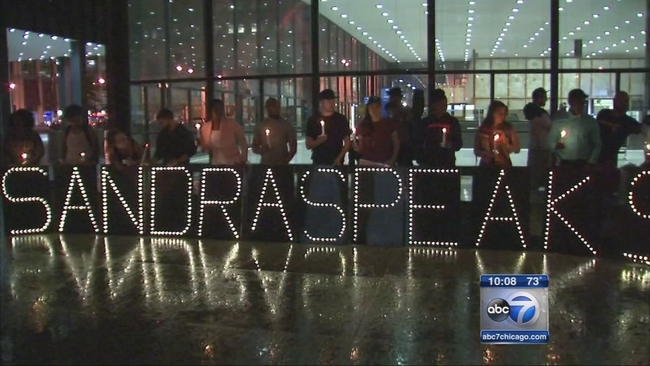 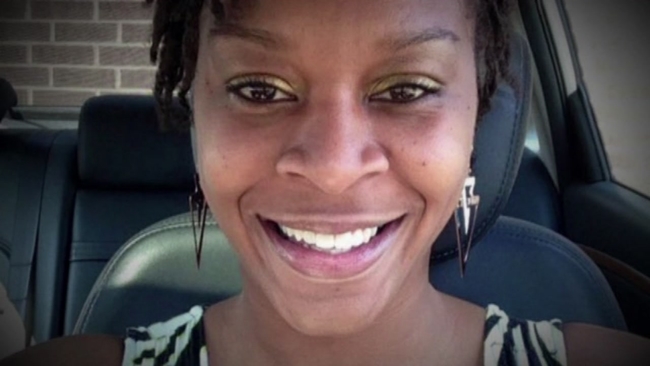 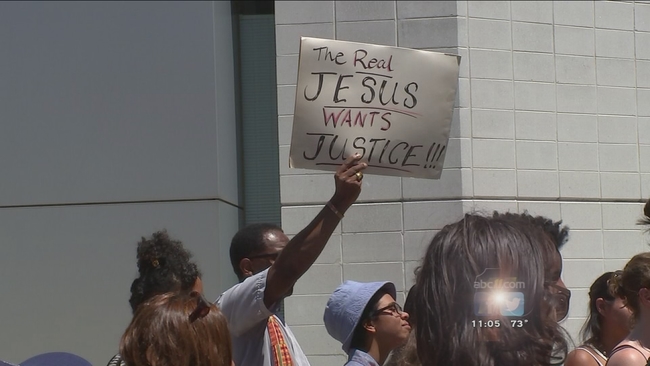