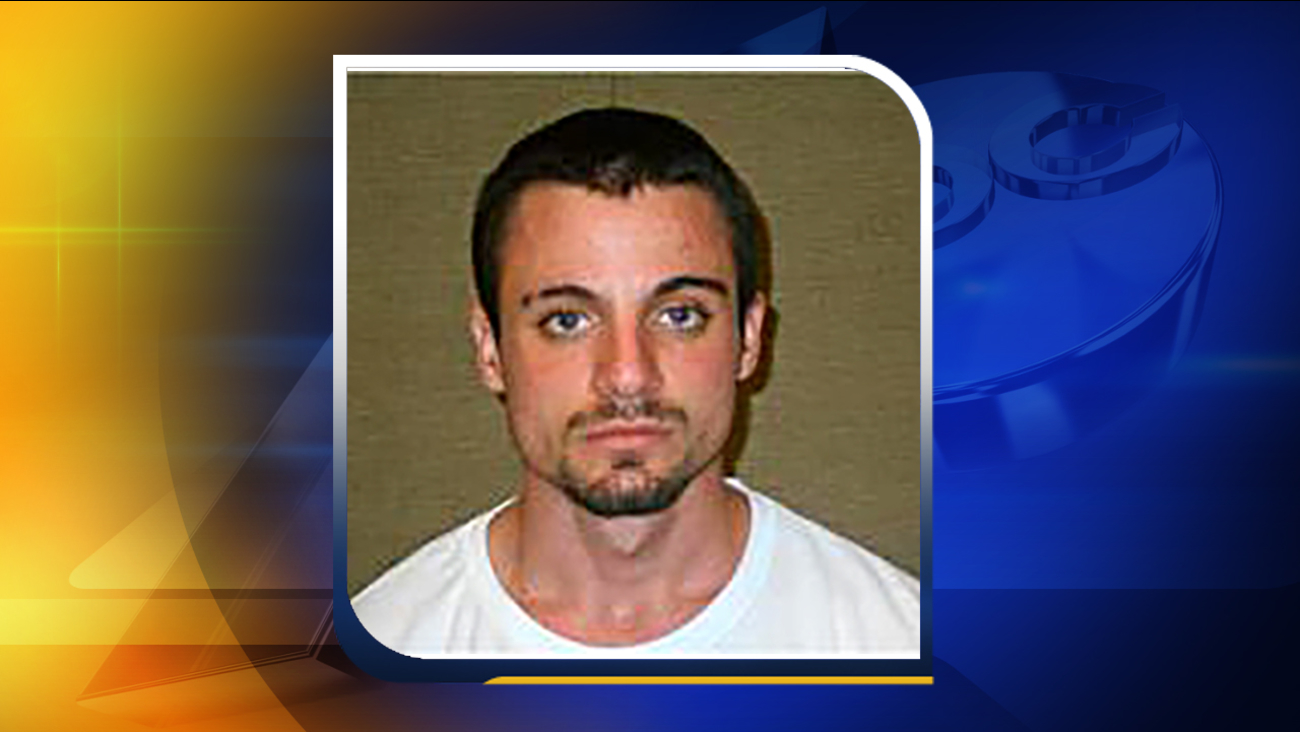 WTVD
SMITHFIELD (WTVD) -- Johnston County Sheriff Steve Bizzell announced Thursday afternoon that detectives have arrested Gerald Thomas Paul Jr. of the 400 block of N. 12th Street, Erwin, and charged him with murder in the deaths of Matthew Scott Jones and Jessica May Pyatte.

Detectives have also charged Tara Nicole Wilson of the 300 block of S. Orange Avenue, Dunn, with accessory after the fact of murder in this case.

"Deputies have worked around the clock over the past week investigating this double homicide," Bizzell said in a statement.

Paul is being held at the Harnett County Jail.

The incident happened in the 100 block of Unity Drive, near Newton Grove, in southern Johnston County.

Deputies responded to a 911 call of an unresponsive person around 4:30 p.m. March 10. When they got there, they found a man and a woman dead. A toddler was also found in the home, and was safe. 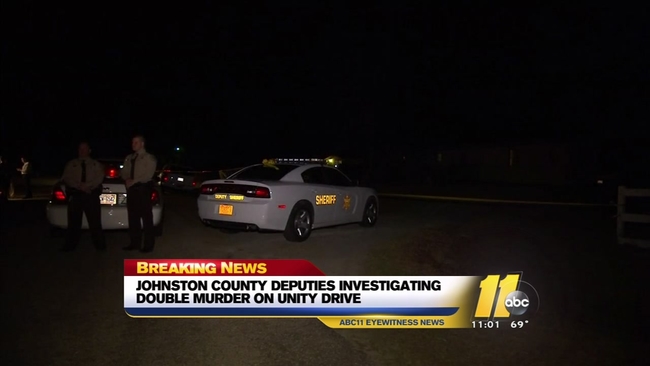 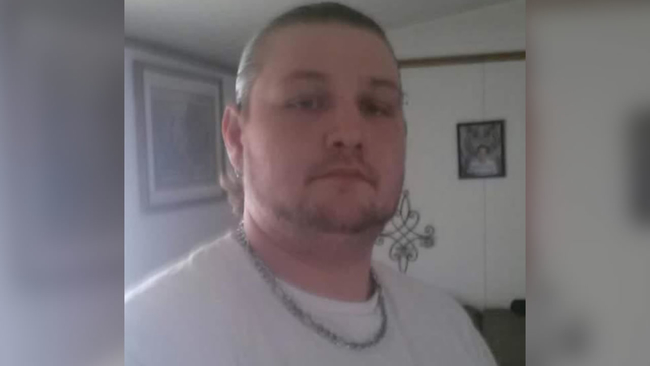