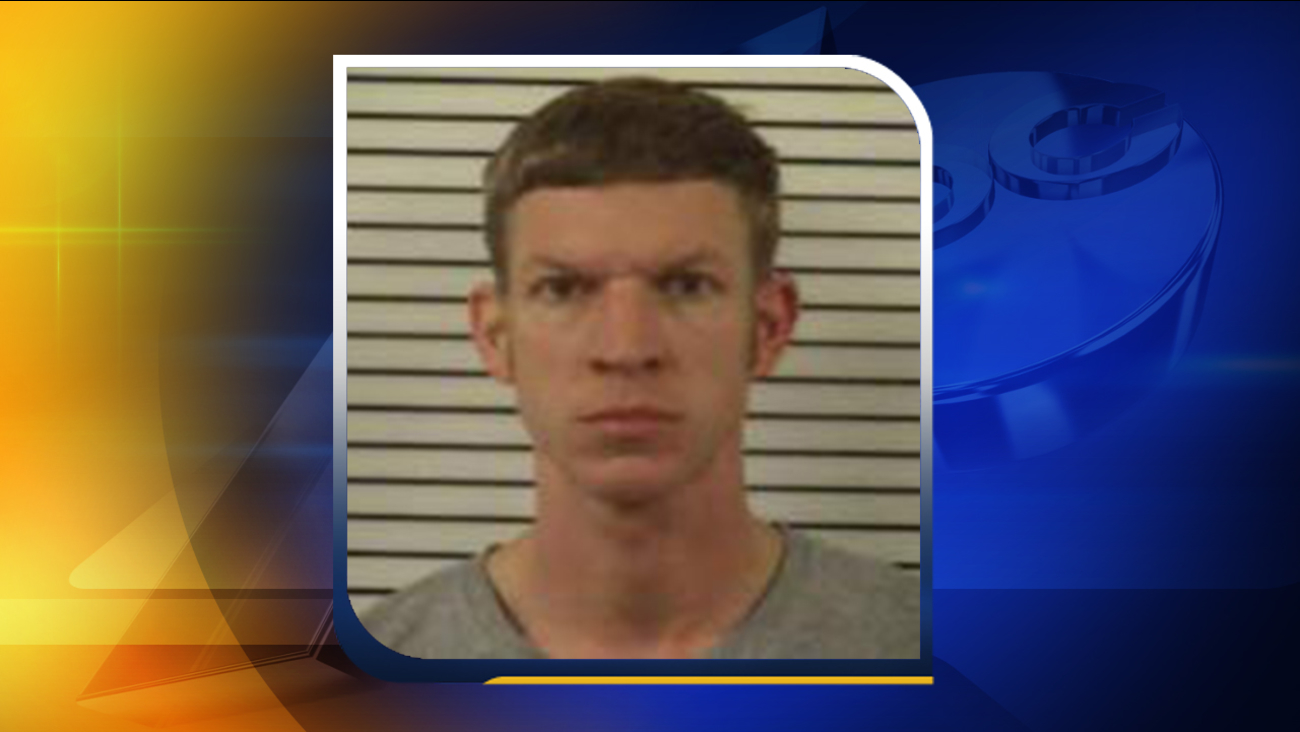 ASHEVILLE, North Carolina -- An Asheville man was arrested after police said he attempted to sell marijuana on Craigslist.

Police said the investigation started on May 5 with a Craigslist post that contained "code words or phrases" that indicated illegal drugs.

Officers from the Marshall Police Department stepped in as potential buyers for the Craigslist ad. Police said the seller agreed to meet in Marshall to sell marijuana to the potential buyer.

Stonkus was arrested on scene, and police said the amount of marijuana that was agreed to be sold was found in the vehicle that Stonkus was driving.

Stonkus is out of jail on bond.