WTVD
By Elaina Athans
The former UNC student who is accused of driving drunk and killing three people is out of jail on a $1 million bond, and now his attorney is vigorously fighting to get several key pieces of evidence tossed.

Authorities say Chandler Kania went the wrong way on Interstate 85 last summer and slammed his Jeep into a car head-on.

Authorities say his blood alcohol content was twice the legal limit and he was carrying a fake ID that said he was 21.

Some Chapel Hill bars were fined thousands of dollars and saw their licenses suspended for allegedly serving the underage student.

Kania's attorney filed a motion to have the blood, photos and video on his cell phone, autopsy pictures, and dash-cam video thrown out.

The defense argues the evidence was collected illegally.

Orange County Assistant District Attorney Jeff Nieman tells ABC11 he cannot comment on the motion, but says he is ready to move forward and present the case.

"It takes a lot of preparation to put on a case like this and we've been working towards that over the last year and we're going to continue doing that over the next couple of months," he said.

Darlene McGee, 46, of Charlotte, her friend Felecia Harris, 49, of Charlotte, and Harris's 6-year-old granddaughter Jahnice Baird, of New York City, were killed in the wreck.

Last month on the steps of the Orange County Courthouse, families of the victims held an intimate candlelight vigil. July marked a year since they lost their loved ones.

Deseante Jones, the daughter of Darlene McGee, told the crowd at the vigil, "The reason why we gather today is because some individuals chose to drink and get behind the wheel."

The District Attorney's Office has been keeping close contact with the families.

"As a general policy of our office and certainly in a case like this, we make sure that we talk to the families of the victims and let them know what we're doing; give them a chance to give us feedback before we move forward," Neiman said.

There will be a hearing on the motion in two weeks and the case is scheduled to go to trial in October. 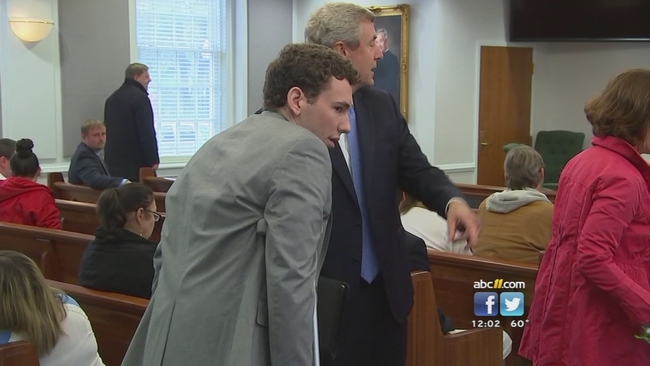 UNC student indicted on all charges in wrong-way crash 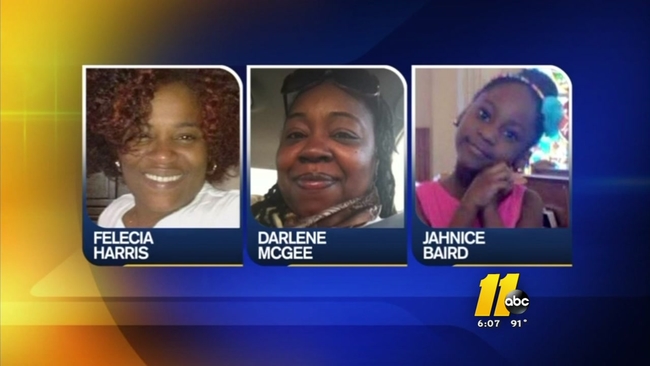 Vigil to be held one year after fatal wrong-way crash