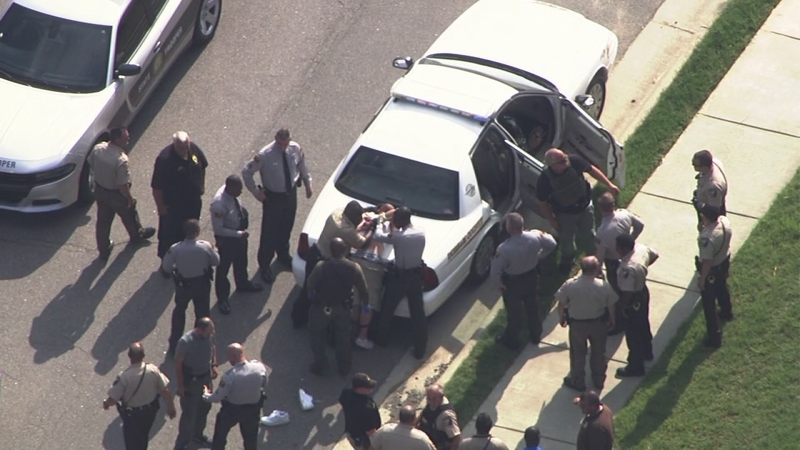 Stephen Hicks, 34, was taken into custody after a high speed chase Tuesday evening.

Hicks was taken into custody at the Merck plant in northern Durham County off of Old Oxford Road. That's where a police chase from Person County ended.

Hicks jumped and ran from police but he did not get far.

Hicks was wanted for an armed bank robbery at a SunTrust branch in Burlington Monday.

He was spotted in Oxford earlier Tuesday in Granville County. Eyewitnesses said he was driving erratically and dangerously at speeds up to 100 miles per hour.

Hicks has been charged with 23 different charges, including ones for the bank robbery itself. More charges are likely from Person County and other jurisdictions.

His bond has been set at $10 million. Hicks is being held at the Granville County Jail. 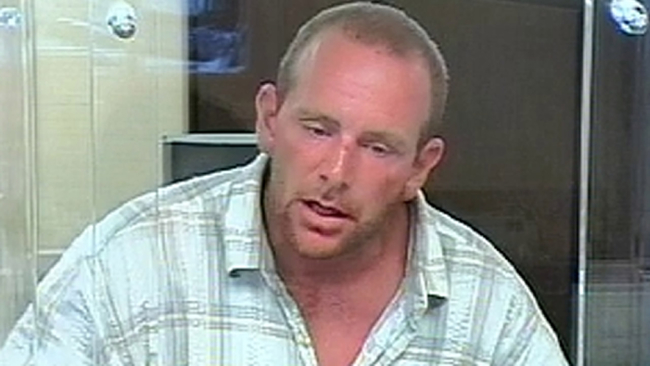