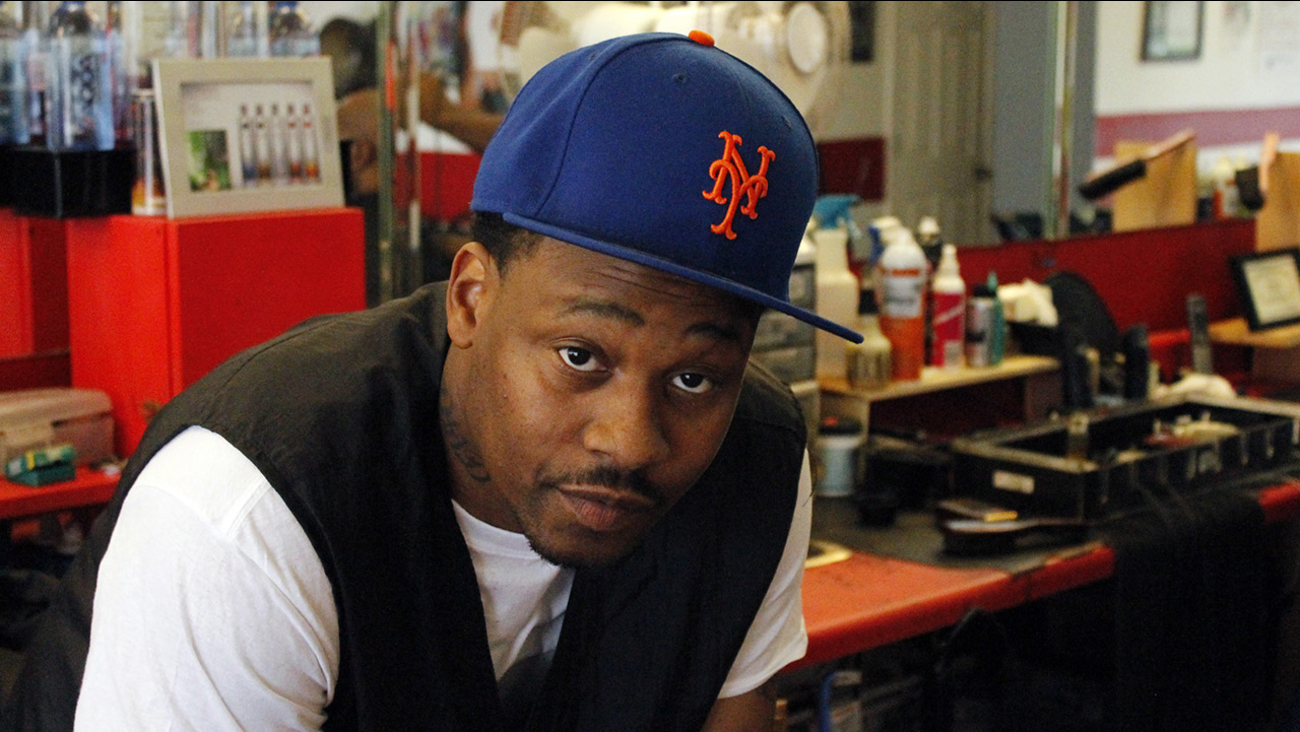 CHARLOTTE -- A barber who was deeply affected by the violence in Ferguson, Missouri, last year is hoping his efforts to open dialogue between the black community and Charlotte-Mecklenburg police will help maintain calm before an ex-officer stands trial in the shooting death of an unarmed black man.

Shaun Corbett said watching television coverage of the reaction to a grand jury's decision not to indict a police officer in the death of Michael Brown in Ferguson convinced him to do something to prevent violence in Charlotte.

Corbett and fellow barbers developed a program aimed at bringing members of the black community face-to-face with police officers to air their questions and concerns.

The program was launched in advance of the trial of ex-officer Randall Kerrick, who is white and faces a charge of voluntary manslaughter in the 2013 shooting death of Jonathan Ferrell.