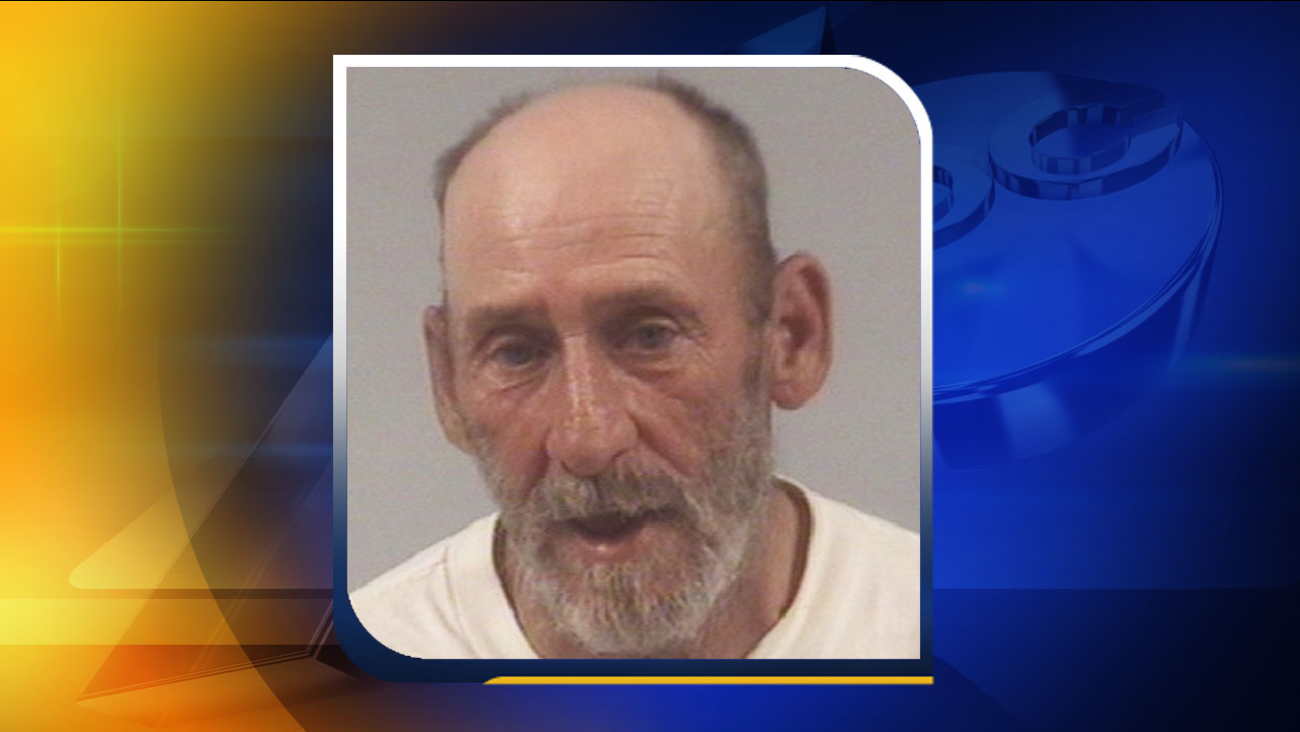 WTVD
JOHNSTON COUNTY (WTVD) -- A man on a bicycle is facing riding while impaired charges after colliding with a parked vehicle in front of his home Wednesday night.

Smithfield police were called to the scene in the 100 block of East Crestview Drive around 11:35 p.m.

When they arrived, they learned 62-year-old Walter Ralph Bizzell was riding his bicycle when he collided with a parked Ford Focus.

Bizzell was arrested and charged with DWI. He later registered 0.11 during a Breathalyzer test, which is above the 0.08 legal limit.

Bizzell was also charged with damage to property. He has since been released on a $1,000 bond pending a September 28th court appearance.