WTVD
DURHAM (WTVD) -- A small number of activists who were part of a group that took over an intersection in downtown Durham Thursday evening, cleared the street by early Friday morning without any arrests. Police said they exercised patience with the demonstrators and by 2 a.m. the group left.

It started with a large crowd of activists taking over the intersection around 6 p.m. Thursday to protest shootings of African Americans by police officers.

Some of the organizations who took part included the Black Youth Project 100, the Durham Beyond Policing Campaign, and Southerners on New Ground.

Police said protestors did not obtain permits for the rally, but police helped close the streets for the demonstration for the activists' safety. The event was one of several in the Triangle Thursday night. A smaller rally was held on Bicentennial Plaza in downtown Raleigh.

Organizers of the Durham rally said their message was that police are not needed. They joined the national call in fighting what they categorize as a high level of police violence against the black community. Organizers cite the recent deadly officer-involved shootings in Minnesota and in Baton Rouge.

READ MORE ABOUT THE SHOOTINGS HERE.

Chanelle Croxton is one of the rally organizers. She said she does not believe any of the community events and conversations between police departments and residents is the answer.

"Dialogue is not going to stop the abuses that the police do, it's not something that we as a community have to come to the table," Croxton explained. "It's on the responsibility of the police to stop killing us, stop harassing us, stop abusing us."

She believes instead of communities investing financially in police departments, communities should invest in social programs.

"If we're able to take allocation, funding away from police then that would greatly hurt the police," said Croxton boldly.

Croxton said money should be redirected to social programs which she believes would fight the root causes of crime.

When asked if she really believes having no police is the answer, she admitted it's not something that could happen overnight.

Based on incorrect information given to ABC11, an earlier version of this story reported the protestors had permits, which they did not. 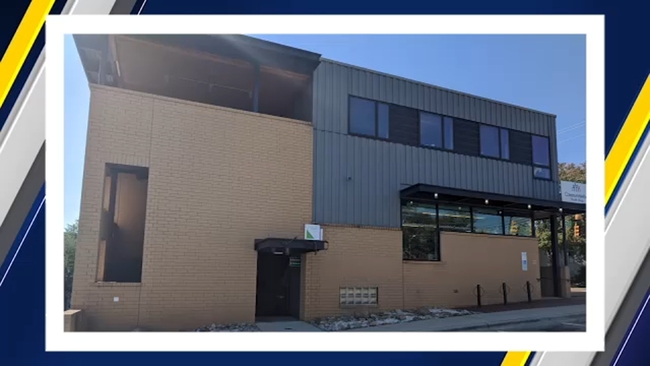 Our America: Living While Black 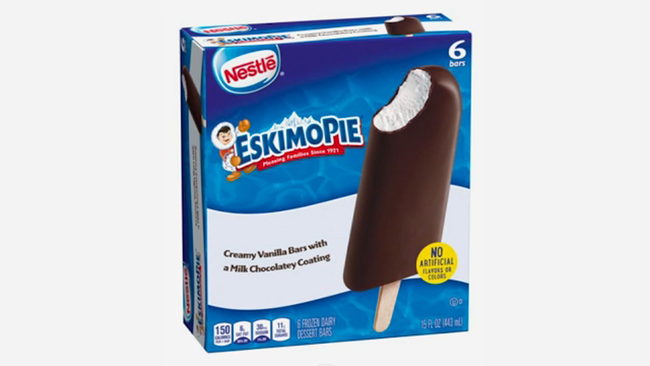