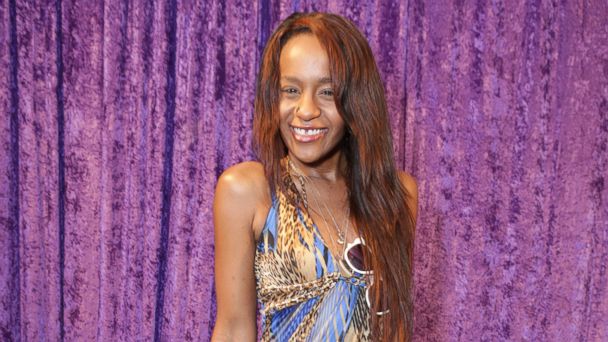 Brown's husband and a friend located her in a tub in the home in the Ellard subdivision and started CPR, police said.

When Roswell police officers arrived at 10:25 a.m. they found her still unresponsive and took over life-saving measures until rescue personnel arrived.

She was taken to North Fulton Hospital, police said. A hospital spokesperson told ABC News that no details could be confirmed at this time.

Officers were still on scene at the home where Brown was found, investigating the incident, police said.