Neil DeJean is charged with two counts of reckless homicide.

He claimed in court that his foot got stuck under the gas pedal, but the prosecutor argued DeJean is a flight risk because he's not from the area.

He also said DeJean asked about the condition of his car following the crash.

The crash killed 11-year-old Dakota Shepherd and her 9-year-old cousin Skyler Emore, both of Timberlake. 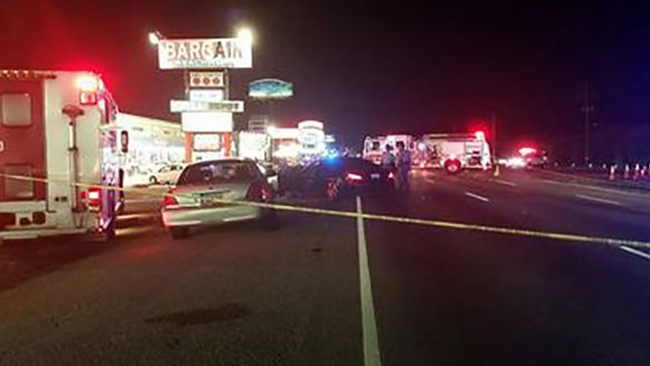