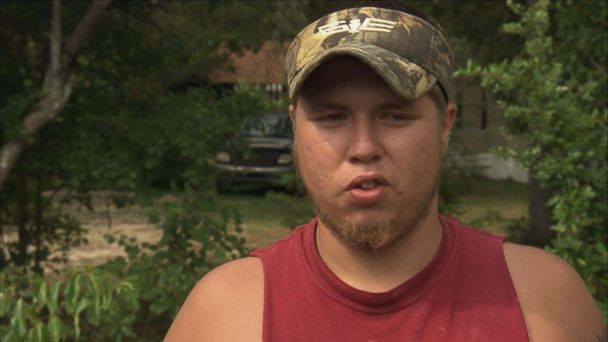 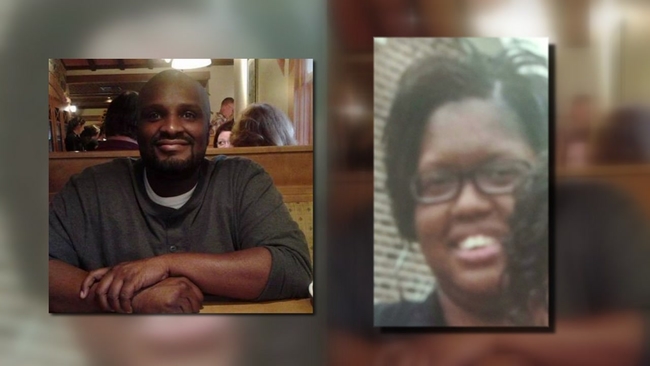 Bodies pulled from Kerr Lake believed to be missing couple 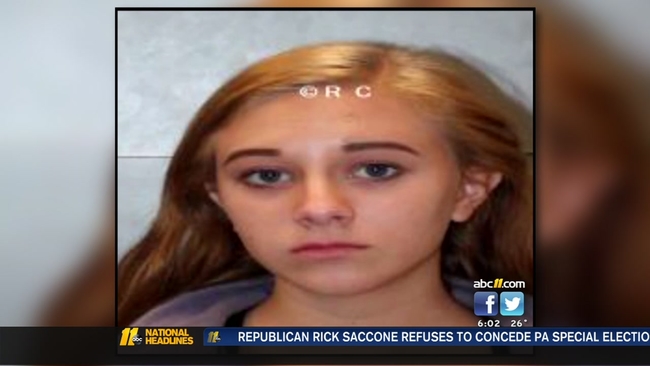