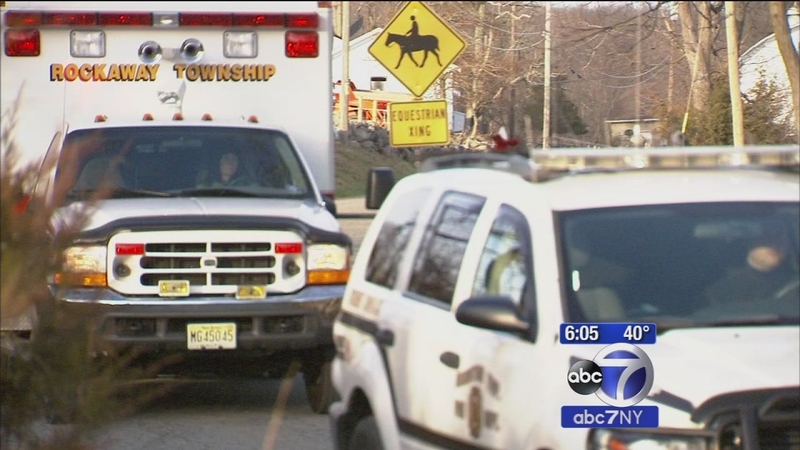 ROCKAWAY TOWNSHIP, New Jersey (WTVD) -- For the first time, 911 calls have been released of a Boy Scout leader who got mauled by a bear in New Jersey. The wild animal dragged 50-year-old Scout Master Chris Petronino into a cave in Rockaway Township and went on the attack.

Petronino escaped the bear December 20 and was in desperate need of medical attention after trying to fight off the animal. He was airlifted to the hospital after spending what must have felt like a lifetime shouting instructions to his son and two other scouts to call 911 as he sat trapped in the cave he climbed into - not aware that it was a bear's den.

The boys stayed out of the cave and directed emergency crews to their location at Split Rock Reservoir.

The trip was not an organized scouting trip and Petronino was the only adult there. Police say he apparently went into the cave a month before and did not encounter the bear.

Petronino suffered wounds to his head, arms, and legs - most importantly, he survived. The kids were not injured.