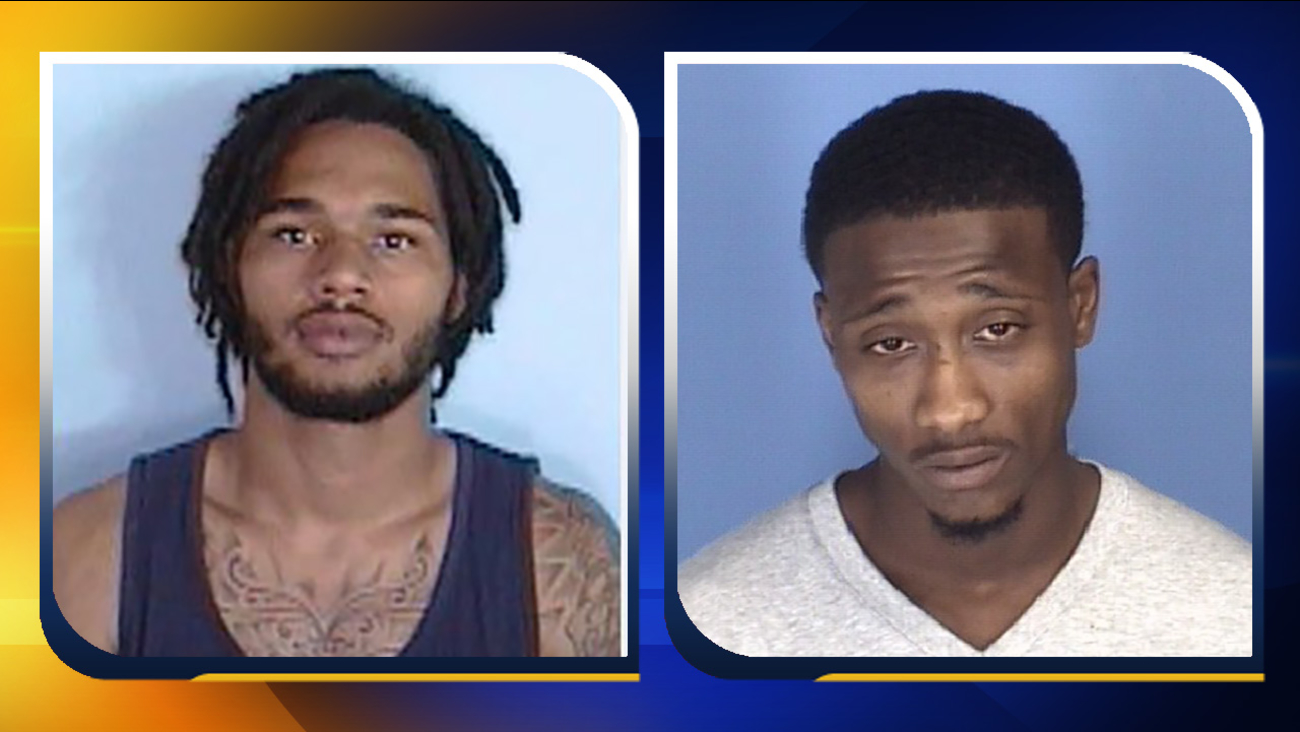 WTVD
BURLINGTON (WTVD) -- A man who was shot in the arm is in custody himself Thursday after Burlington Police determined that he gave officers false information.

When police discovered his true identity, Baldwin, of the 1900 block of Dorsett Street in Burlington, was charged with resist, obstruct, and delay for providing a false name during the shooting investigation. Baldwin had outstanding misdemeanor warrants for failure to appear.

Police responded to a shooting Wednesday evening at the Fairway One Stop at 1832 S. Church Street in Burlington. They found Baldwin shot in the left arm.

The suspect was reported to have fled on foot toward S. Main Street. Baldwin was taken to Alamance County Regional Medical Center for treatment.

Baldwin told police the suspect entered the store and started an altercation with his girlfriend. He said the suspect pulled out a handgun and began firing inside the store, and Baldwin pushed the suspect out of the store where a struggle took place, and the suspect ran away.

Thursday, police identified the suspect as Lloyd C. Gillis, 24, of the 900 block of N. Main Street in Graham.

Warrants are out for Gillis for assault with a deadly weapon with intent to kill or inflicting serious injury.

The investigation is continuing.