North Carolina Central grad among those injured at baseball shooting 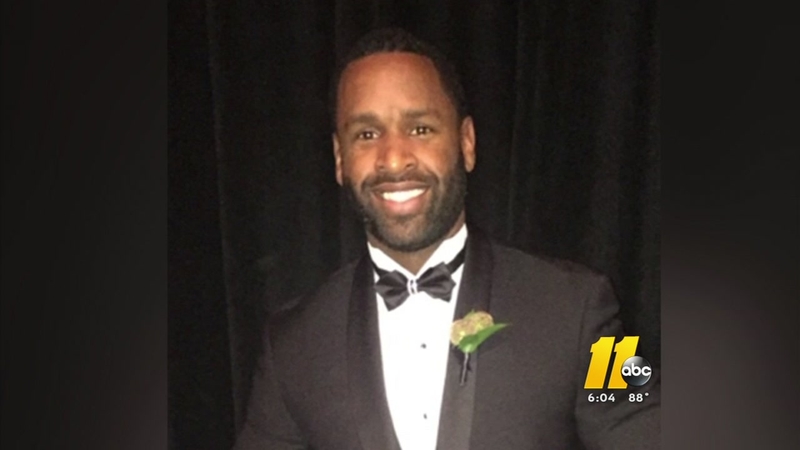 David Bailey, an officer with the U.S. Capitol Police and North Carolina Central University graduate, was among those injured in Wednesday's shooting of a Congressional baseball practice.

Noah Nathan was walking his dogs near the field just as a gunman opened fire on a congressional baseball practice in Alexandria, Virginia.

Scalise, 51, is the No. 3 House Republican leader and usually travels with security.

United States Capitol Police Chief Matthew Verderosa said Bailey was treated and released after sustaining a minor injury during the incident. An additional officer was shot in the ankle and is in good condition.

The Capitol Police officers who were in Scalise's security detail exchanged fire with the shooter, who later died at a hospital.