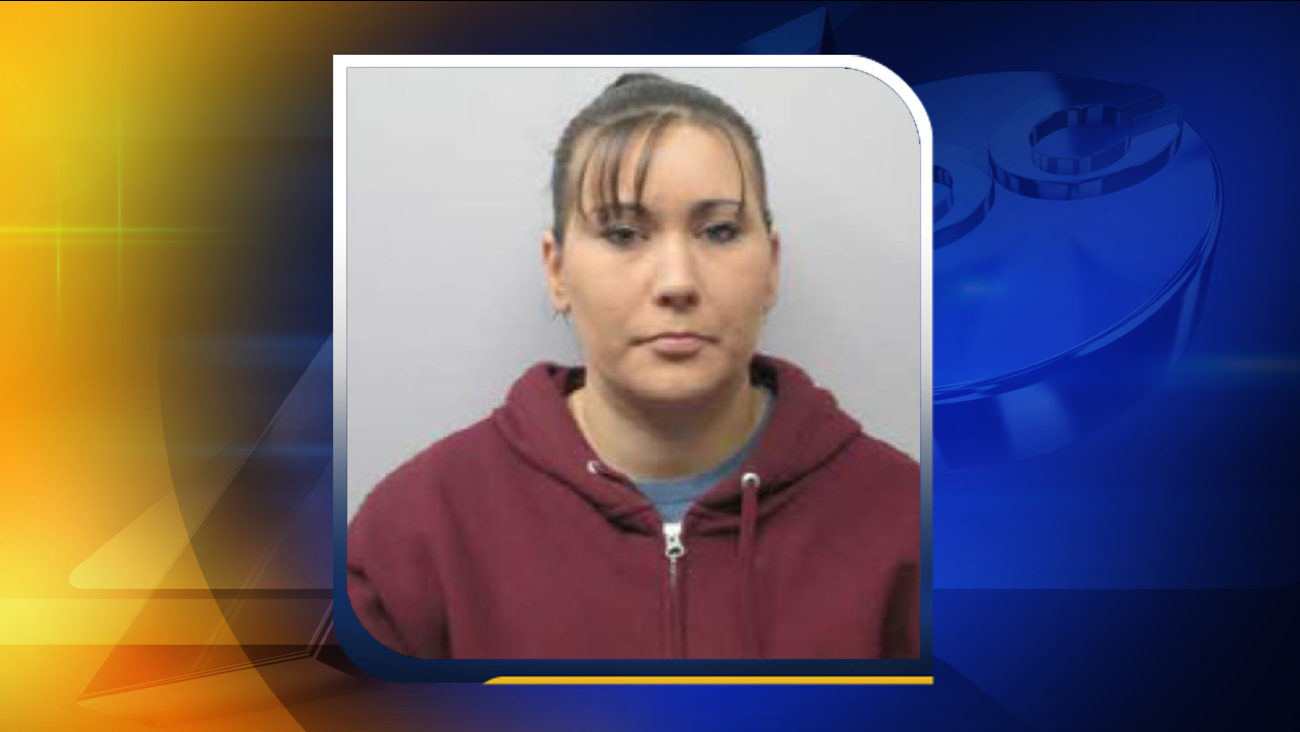 CHAPEL HILL, NC -- The Chatham County Sheriff's Office made an arrest in connection with Thursday's bank robbery in Chapel Hill.

Shortly after noon on Thursday, a suspect wearing a blonde wig entered the First Citizens Bank on Chatham Downs Drive and demanded money from a bank teller.

Stasko is charged with one felony count of robbery with a dangerous weapon. She is being held under an $80,000 secured bond.

Her next court appearance is Nov. 14. 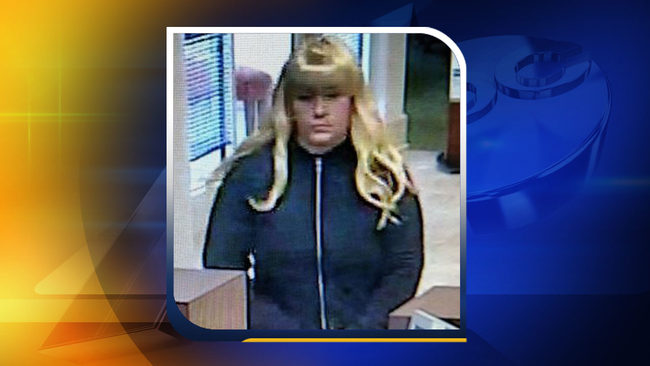