Charlotte boy attacked by 3 dogs after getting off bus 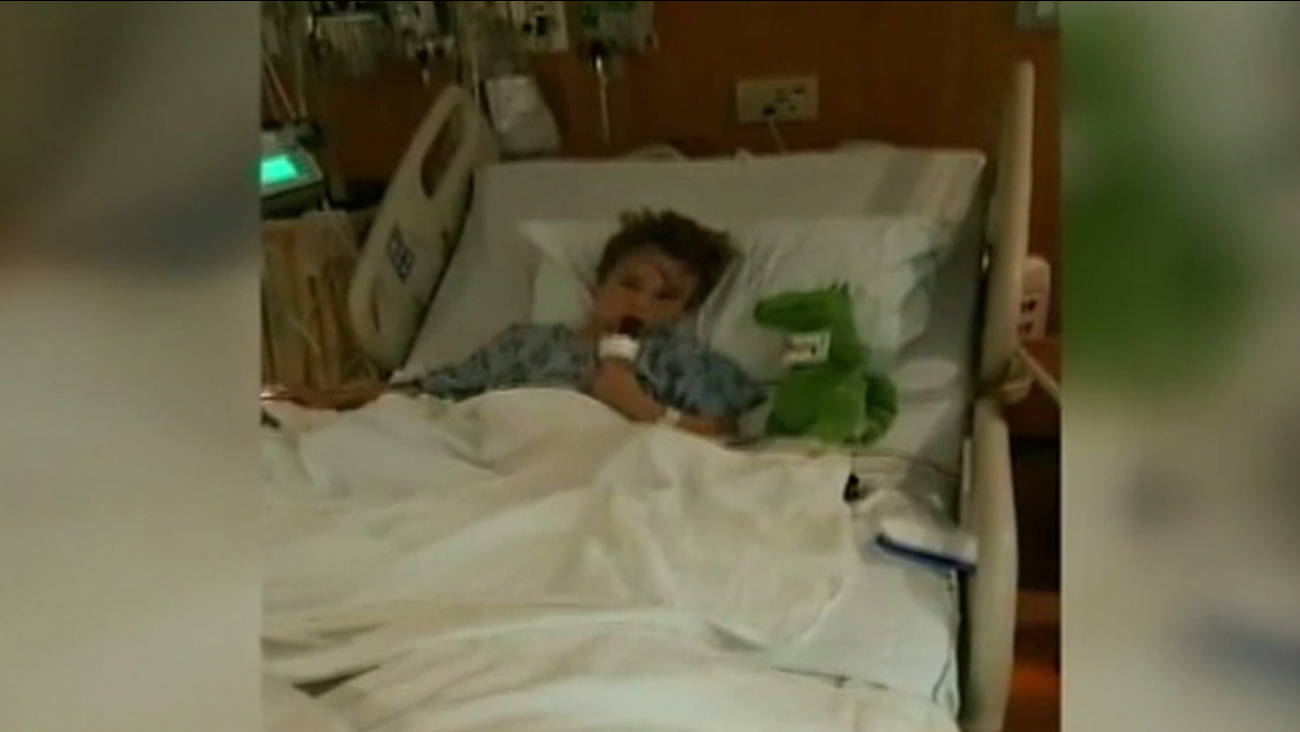 CHARLOTTE -- A Charlotte mother described the terrifying moments she spent shielding her 7-year-old son while three dogs attacked him after he got off his school bus, saying it was like "time stood still."

Elizabeth Bertran said her son Noah had just stepped off his bus Friday when the dogs charged toward them and pounced on top of him. She dropped to the ground to protect him and kicked and shoved the bull terriers, WSOC reports.

Noah had injuries to his head and face and had to have emergency plastic surgery. Bertrand was also bitten in the attack.

Animal Control Officers located the dogs and officials said the owner surrendered them. 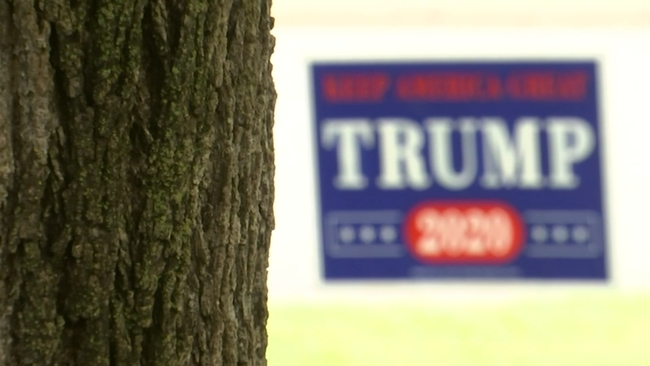