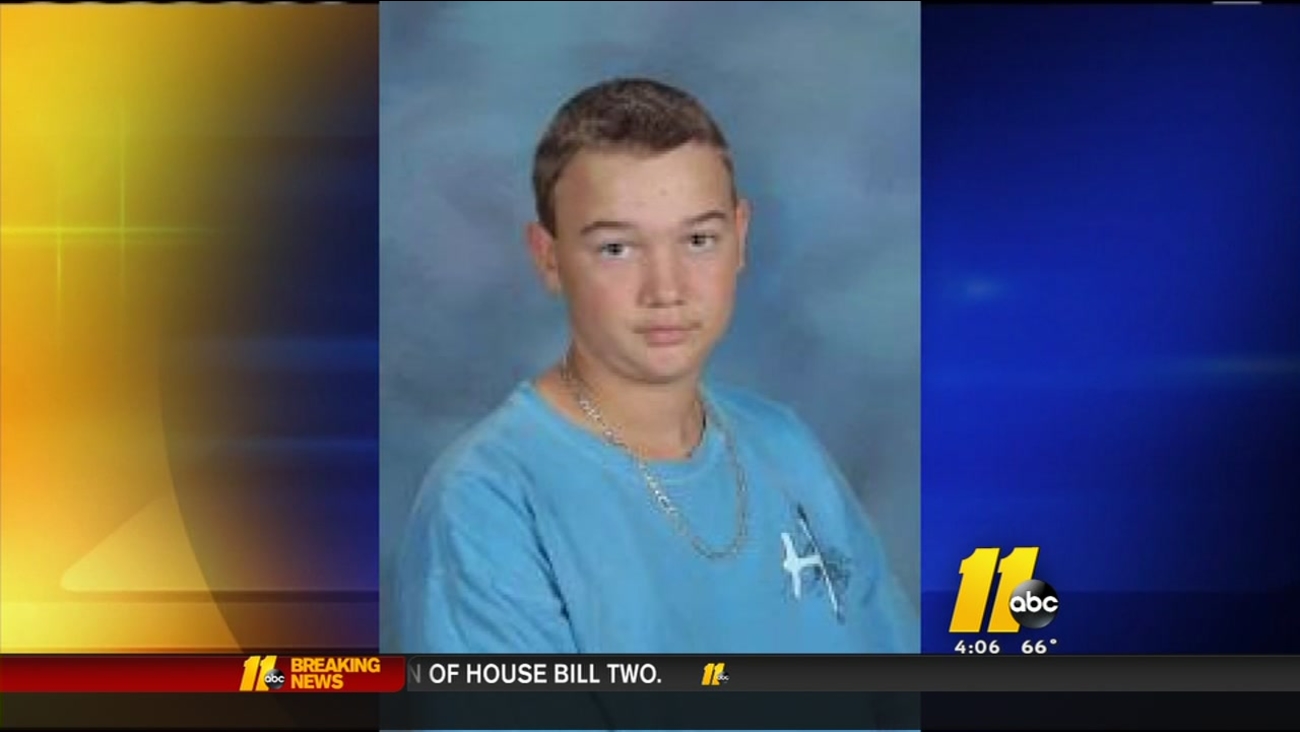 Friends and classmates remember a boy who died in an ATV accident Thursday.

The Highway Patrol said it responded about 6:30 p.m. to a report of an ATV collision near McNeil Mill Road in Harnett County.

Authorities said Benjamin D. Stafford, 12, of Broadway, was killed as a result of wrecking his ATV.

Benjamin's father became concerned when the boy did not return home after riding his All-Terrain Vehicle earlier Thursday. He began to search for him and found him near a creek off McNeil Mill Road, officials said.

Benjamin died from his injuries received during the crash. He was not wearing a helmet at the time of the accident.

Highway Patrol said Friday no charges will be filed.