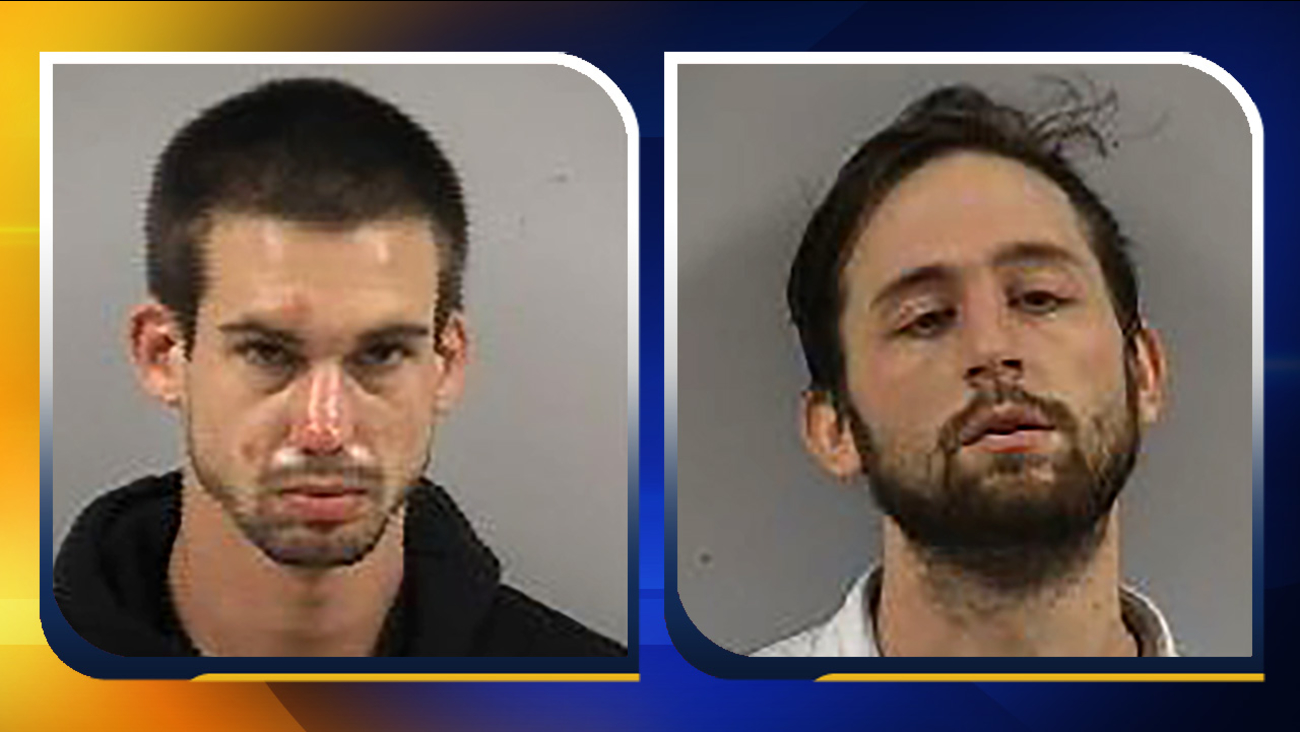 CLAYTON (WTVD) -- Two Clayton roommates are in custody after Clayton Police said they discovered evidence of a meth lab in their apartment Friday.

Evan Paul Allison, 26, and Austin Barratt Crews, 28, of the 500 block of S. Moore Street in Clayton are charged with manufacturing methamphetamine, possession/distribution of a meth precursor, felony conspiracy and possession of drug paraphernalia.

The Clayton Police Department, Johnston County Sheriff's Office and the North Carolina State Bureau of Investigation conducted an investigation at the suspects' apartment after receiving a drug complaint.

The meth lab was dismantled and destroyed by members of the Clayton Police Department, the Johnston County Sheriff's Office and the SBI, police said.

Both men are being held at the Johnston County Detention Center on $150,000 bond each.