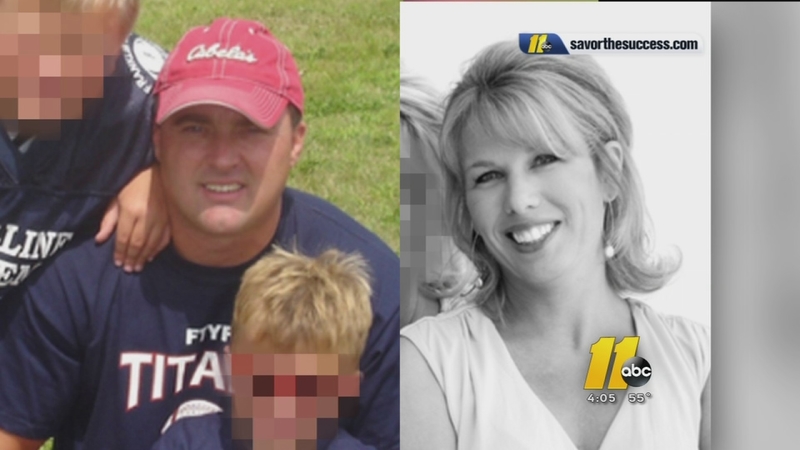 CLAYTON, NC (WTVD) -- Officials in Johnston County are investigating the death of two people following a shooting in the 100 block of Bentley Way outside Clayton.

According to the Johnston County Sheriff's Department, 46-year-old Michael Summers shot his 45-year-old wife, Jennifer, and then killed himself.

"It's tough, going to be tough," said Richard Sadler, who was friends with Michael Summers. "He's going to be missed .. it's a hard thing to swallow."

Some of the couple's friends told ABC11 that the couple had been having marital problems.

Records show they had each filed police reports against the other.

Their friends said they had recently gotten back together and seemed to be doing well.

Sadler didn't want to talk about the violent crime, but about the Michael and Jennifer he knew.

"They were great with kids," he said. "The kids played sports. They were generally good people. Both of them were hard workers. I thought the world of both of them."

The Sheriff's Department said the couple's sons heard their parents fighting, stepped outside of the home and one of them called police.

The investigation continues into what led to the shooting.